Researchers take down botnet responsible for a fifth of world's spam 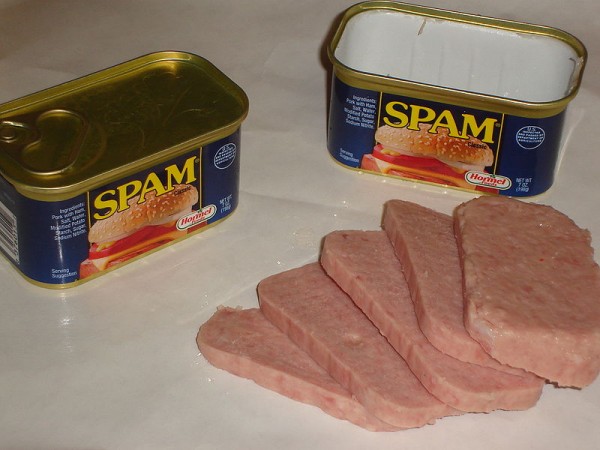 If you notice a huge drop in the amount of pharmaceutical spam you're receiving, you're not imagining things. Security researchers say they were able to take down "Grum", the spam server behind about 18 percent of global spam.

The process began when researchers blocked the botnet's command servers in the Netherlands and Panama on Tuesday. Grum's administrators acted quickly to restore the server, and shortly thereafter had set up new command servers in Russia and Ukraine. Researchers were still hot on their trail, and Militpas, Calif.-based security firm FireEye along with UK-based anti-spam group SpamHaus worked with Russian security experts to take down Grum again on Wednesday morning.

Researchers worked with ISPs hosting these servers to cut their Internet access off, effectively killing them and orphaning the zombie computers that they control.

Grum's reach is immense: some 120,000 IP addresses were known to be sending spam before the researcher's action. That had been reduced to some 21,505 known spamming IPs after the takedown. It is thought the rest of these IPs will stop sending spam as they no longer have any active control.

"There are no longer any safe havens", FireEye researcher Alif Mushtaq says. "Most of the spam botnets that used to keep their CnCs in the USA and Europe have moved to countries like Panama, Russia, and Ukraine thinking that no one can touch them in these comfort zones. We have proven them wrong this time".

While there still remain several active botnets out there sending quite a bit of pharmaceutical spam, and Grum itself is not dead yet, this week's effort sends a message to spammers worldwide. You can run, but you can't hide -- and now the places where you thought you were safe are not so safe anymore.

"Keep on dreaming of a junk-free inbox", Mushtaq muses.