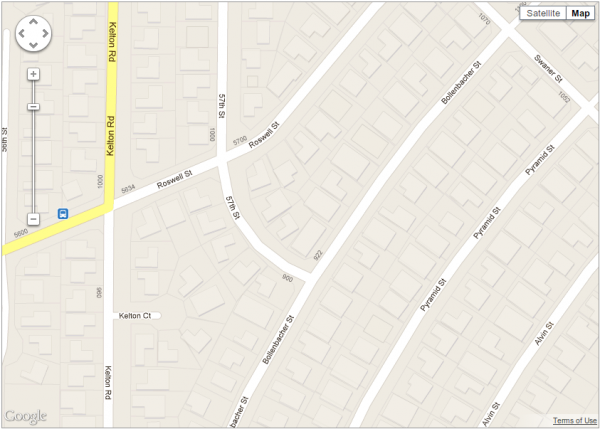 When I opened Apple Maps in iOS 6 for the first time, I was struck by how basic the actual maps are. Zooming in shows the roads, and road names, but it’s all very simple. By contrast, when you zoom into Google Maps you often get to see the buildings on either side of the roads, which can help to get orientated and locate important landmarks.

The additional buildings appear in various major metropolitan regions of the United States, including Houston, Los Angeles, Chicago, Miami, and the San Francisco Bay Area, and were generated using aerial imagery and computer vision techniques to automatically determine the shapes and heights of the buildings.

In the blog post announcing the new additions, Google states that this expansion is part of its "ongoing effort to provide you with maps that are as comprehensive as possible". Unlike, say, those provided by a certain rival company…