Gmail users are switching to Outlook.com? Dream on, Microsoft 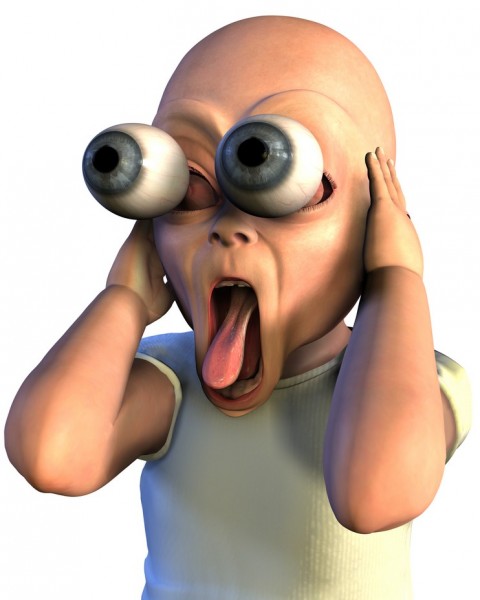 According to Microsoft, one-third of new Outlook.com sign-ups are from active Gmail users. While a good portion of those are likely just signing up to get an account to use with Windows 8 (I’m a Gmail devotee but use my Outlook.com address to log into the OS as it offers clear benefits), Microsoft presumes that these new users must dislike Google’s service and want to switch. To this end, the company hired a research firm to say what it wanted to hear.

"Hundreds" of Gmail users were recruited and asked to give Outlook.com a try. These test subjects moved their emails over and used the service for a brief while before being grilled on their experience. The researchers found that the group largely preferred Outlook.com’s clean design (it's possible), and the fact that the service makes sharing photos and Office documents easy (fair enough). But here’s the claim that I can’t quite believe: Apparently the users found Outlook.com "does a better job of blocking spam" than Gmail. Sorry? The only reason you could possibly think that is if you never get any spam in the first place (which would be the case with brand new Outlook.com sign ups).

I get a lot of junk messages in Gmail. About 25-50 a day. But they all get routed into the spam folder, and I only see them when I empty it out. Every so often, usually once a fortnight, a solitary spam message makes it through into my inbox, but it’s very easy to select and zap. As a long-time Hotmail user (from before Microsoft bought it) I’ve found Outlook.com’s spam detection to be far less reliable.

Left to its own devices, Microsoft’s email service lets through pretty much everything. It offers some useful protection against spam, but just marking something as junk, or a phishing scam, seemingly does nothing except remove the one message. Emails from the same source come through unchallenged the next time. Using the Sweep option lets me identify multiple messages as junk, delete them, and block the domains they’re coming from, but that’s a trick spammers have long since managed to get around. I might have blocked @TheSourceForSimCards.com but messages from @a.TheSourceForSimCards.com still seem to get through just fine. Outlook.com lets me manually block domains, and do lots of other tinkering -- and to be honest that has made a huge difference to the junk I now receive -- but really I’d prefer a more hands-off approach. Like I have with Gmail.

According to Microsoft, after "just five days with it, 4 out of 5 of Gmail users said they would switch to Outlook.com". And a month or so later, once the spam starts to roll in, I’d wager the majority would switch back.

Spam in an inbox is a deal breaker for me, and until Microsoft finally comes up with a way to block it for good -- without expecting its users to do all the hard work -- there’s no way I’d ever consider making a permanent switch from Gmail. Plus, of course, as a long time Gmail user (from the days when you needed an invite to sign up) I’d just miss too much about Google’s service, especially all my favorite Labs features (Undo Send in particular).

What about you? Have you switched from Gmail or would you ever consider it? And if you use Outlook.com as your primary webmail service, how have you found it?

44 Responses to Gmail users are switching to Outlook.com? Dream on, Microsoft