At CES 2013, Steve Ballmer officially ushers in the post-PC era 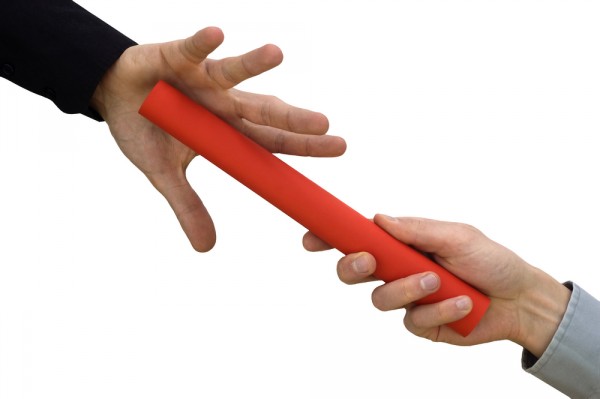 Steve Ballmer's surprise CES pre-show keynote appearance is shocking and full of symbolism. Ballmer goes from being star to minor player on one of the tech industry's most important stages. Stunned sums up my reaction, and I was sorry to see Microsoft's CEO there last night. The company officially pulled out of the Consumer Electronics Show this year, with Ballmer ceding the keynote he inherited from Bill Gates. Clean break would have been better than this.

I don't demean his time on stage, which actually livened a limping start. Qualcomm chief executive Paul Jacobs benefited from his keynote predecessor's Windows 8 presentation. My problem is Ballmer being there at all, for what his presence represents -- and there are a couple overlapping ways to read it.

Microsoft critics surely salivate: Ballmer couldn't stay away. Only now instead of being the star, he's a has-been. They can point and accuse Microsoft execs of realizing their mistake at giving up the keynote, particularly when Windows 8 comes under increasing scrutiny.

If Gartner and IDC follow their typical schedule, PC shipment data will release tomorrow and reveal just how bad (or good) was fourth-quarter and whether or not Windows 8 gave needed sales lift. From critics' perspective, Ballmer claimed a little grudged time to promote Windows 8 anyway -- a pathetic shadow of what could have been had not Microsoft foolishly given up the stage.

I see something else going on here that is more like the force of destiny -- as if Ballmer couldn't stay away even if he tried. Microsoft, along with Intel, represents the second great computing era: PCs, which followed mainframes. So-called post-PC devices, of which Qualcomm is major representative, are the future. Ballmer's appearance symbolically passes the baton to Jacobs. Mark your calendar and remember Jan. 7, 2013 as the true beginning of the post-PC era, because Microsoft conceded something significant.

Not just Big B's presence but his content, which was very much post-WinTel. Microsoft bets big on tablets and smartphones, which Ballmer touted.

Critics can cackle, but make no mistake: Microsoft isn't going away, its star merely dims as IBM's did in the 1980s and 1990s. There is something oh-so symbolic then in Ballmer's CES keynote appearance. One era ends so another begins, regardless of Microsoft's role in both.

18 Responses to At CES 2013, Steve Ballmer officially ushers in the post-PC era