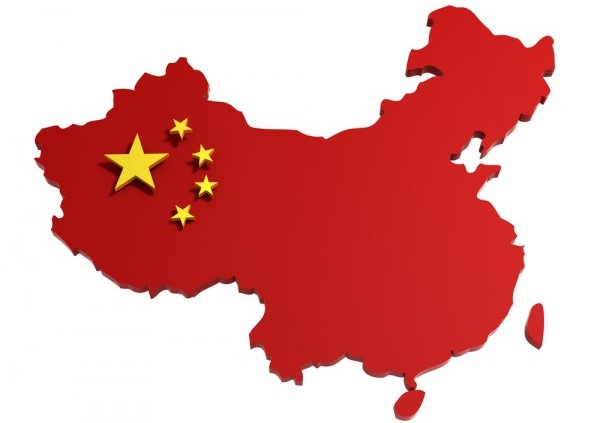 First in a series. Has Apple peaked? Yes and no. I think the company still struggles somewhat to find its path following the death of former CEO Steve Jobs. But there’s still plenty happening and room for growth in Cupertino. So let’s start a discussion about what’s really going on there. I thought this might be possible in a single column, but looking down I see that’s impossible, so expect a second forward-looking Apple column.

The catalyst for this particular column is word coming over the weekend from the Wall $treet Journal that Apple is cutting back component orders for the iPhone 5, signaling lower sales than expected. I’m not saying this story is wrong but I don’t completely buy it for a couple reasons.

It’s from a single unidentified source, which I always find suspect, and the publication makes the interpretation that the order changes are because of slow iPhone sales. How would they know?

"Wait", you protest, "there are now lots of stories in many publications with lots of experts quoted".

Not really. There are many reaction stories (called second day stories in the newspaper game) and the experts quoted aren’t for the most part revealing anything new, they are responding to highly specific questions like "IfApple is in fact scaling-back orders, what could it signify?" That’s not news.

Where people are quoted beyond this they are generally traders and traders love volatility. This extends right back to the Journal, I’d say, which also likes volatility.

Here’s what I believe. Apple has clearly opened up the iPhone 5 to anyone who will buy it. A friend bought his at Costco. Straight Talk Cellular (Walmart) now has them. Every carrier in America has or shortly will (T-Mobile) have iPhones, so that means the market is maturing. Remember the turnover in phones is twice as fast as it is in PCs, so everyone has all new stuff within three years, tops.

We have to be careful about our terms here, so while I doubt that iPhone sales have slowed I’d say that sales growth has undoubtedly slowed, which at Apple traditionally means it is time for a new product category -- or would have been during the Steve Jobs era.

But this isn’t the Steve Jobs era and a characteristic of the Tim Cook era, I believe, will be building out existing franchises farther than Jobs ever bothered to. This does not mean Apple won’t pioneer new categories, but that the  company wants to milk the current categories for now.

A case in point is the rumored cheaper iPhone, which marketing chief Phil Schiller reportedly says isn’t happening. I’m not here to call Schiler a liar, but I’m sure he’s dissembling (isn’t that a great word?).

Schiller says "no cheap iPhone". Well that’s BS. He’ll change his mind this spring or summer saying something like "We don’t make cheap anything -- our products are packed with value -- but now we’re introducing a less expensive iPhone".

That’s exactly how Jobs would do it, right?

Let’s throw in another data point: China. Last week Tim Cook was in China signing a huge iPhone deal with the dominant mobile carrier -- the largest in the world. China is both proud and price-sensitive. What better way to blow open the Chinese market than with a less expensive iPhone?

Cook was quoted as saying that China will become Apple’s largest market. He’ll want to deliver on that sooner, rather than later, and larger numbers of a cheaper model could help do that.

It wouldn’t surprise me at all, in fact, to see Apple do a short-term exclusive for the cheaper iPhone, limiting it to China -- yet another excuse for Phil Schiller to say it isn’t happening...here in the USA.

The iPhone Mini (that’s what I’d call it and Apple will too) will be evolutionary, not revolutionary. It will have a smaller form factor because Samsung has already staked its claim to oversized smartphones. It will have a smaller, cheaper display, but still a Retina Display, along with all the guts of a 4S, further integrated and made cheaper. When the Mini is eventually offered outside of China it will become the low-end phone replacing the current iPhone 4. Apple’ll keep the larger form factor 4S and the 5 until they launch the iPhone 6 at which point the 4S goes away except for the Mini.

It’s important here to understand the purpose of such an iPhone Mini, which is two-fold. The first reason is to hit the Chinese phone market with a big bang, knocking Samsung back on its heels somewhat by making chic the smaller form factor and selling 100 million or more of them in the first year. The second reason for doing an iPhone Mini is to kill feature phones altogether, expanding smart phones to the entire mobile market. This alone doubles the potential market size and will give Apple another two years of robust growth.

More about Apple’s likely trajectory (it’s not all positive) next.