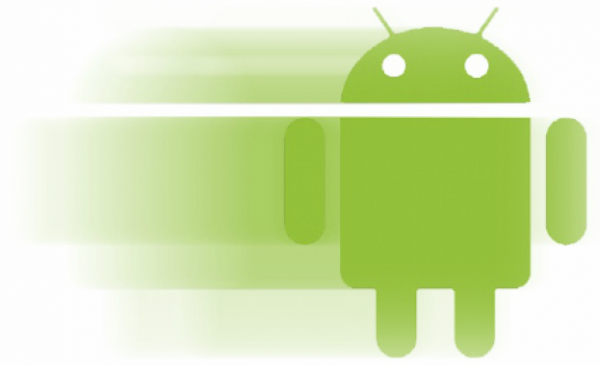 After switching from libtar instead of busybox's implementation, TWRP 2.4 can now create TAR files larger than 2GB. The popular custom recovery also introduces support for memory cards formatted as exFAT as well as support for decrypting internal and external storage on Samsung devices sporting a TouchWiz encryption.

Before enabling ADB Sideload to install apps, custom distributions or mods from another device, TWRP 2.4 now allows the user to choose whether to wipe cache and dalvik cache. There are also improvements to OpenRecoveryScript, which can now display the correct GUI (Graphical User Interface) while the script runs, and for building TWRP in CyanogenMod 10.1.

Other noteworthy changes include replacing a number of system calls with counterparts written in the C programming language, bug fixes in the file manager feature which will now display lists correctly, fixed AOSP recovery commands as to run properly on decrypted devices.

TWRP 2.4 is available to download from the Team Win Recovery Project site.