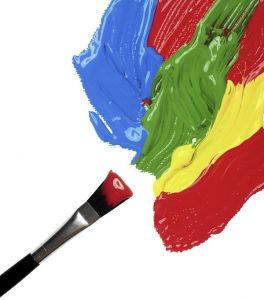 Version 2.40 debuts a revamped user interface, which includes reorganized menus, new menu icons and no third-party code. It also comes with a brand new script engine – invoked via the [F5] key – that can be used to automatically apply multiple effects to a single image without having to learn any lines of code. The user simply sets up an effect, adds it to the scripting list, then moves on to the next effect or tweak.

FotoSketcher 2.40’s image merge function has also been made more powerful, with the addition of support for multiplication of both source and target images. DPI support has also been extended to the JPEG file format.

Users can now save pictures during processing, while the app promises better directory management through keeping track of directories chosen for opening, saving and selecting manual brushes. FotoSketcher 2.40 should also now automatically save the last texture, text and frame parameters used, although Windows 7 and 8 users may have to run FotoSketcher with administrator privileges for this function to work.

The update is rounded off with official support for Windows 8, new translated terms for the script functions and various unspecified minor tweaks and bug fixes. FotoSketcher 2.40 and FotoSketcher 2.40 Portable are both available as freeware downloads for PCs running Windows XP or later.