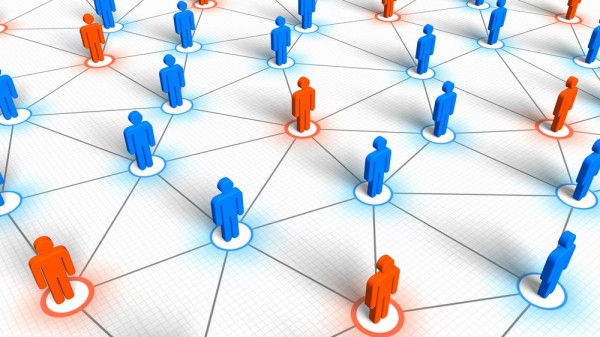 In June of 2012 Microsoft purchased Yammer, a social networking site geared towards enterprise. The service allows employees to collaborate across buildings and geographic locations. Now the company has released its 2012 numbers in an effort to show that the investment paid off.

The fourth quarter ended on January 31, and Microsoft reports that sales have "nearly tripled year-over-year". The service has more than seven million users. The numbers bragging continues with the addition of 290 new companies coming on-board with the service, including big names like TGI Fridays, Woolworth and Trek Bicycles. In fact, the announcement says Yammer now has "85 percent of the Fortune 500".

According to Adam Pisoni, another Yammer co-founder, there is more growth on the way -- "the development teams are coming together quickly, and we are leveraging existing technologies such as SkyDrive Pro and Office Web Apps to swiftly deliver greater value for customers".

This is all good news for Microsoft after some questioned the investment of 1.2 billion dollars, or at least questioned the timing of it. Now we just have to wait and see if the ceiling for this endeavor can go a bit higher in 2013. Investors will certainly be waiting to know that as well.