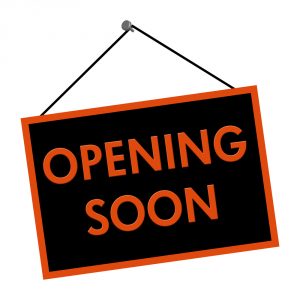 Amazon is a truly global company but until now its Android Appstore was only available in seven countries -- the US, UK, France, Germany, Italy, Spain and Japan.

That’s about to change though as Amazon has today announced plans to introduce its Appstore to close to 200 countries, inviting developers to submit their apps with the promise that they’ll be able to reach millions more active Amazon customers by doing so.

Developers who are interested in making use of this increased international distribution will have their apps made available for download automatically, unless they state otherwise.

The roll out of the new store fronts is expected to take several months to complete.