RainbowDrive finds the pot of gold in cloud storage 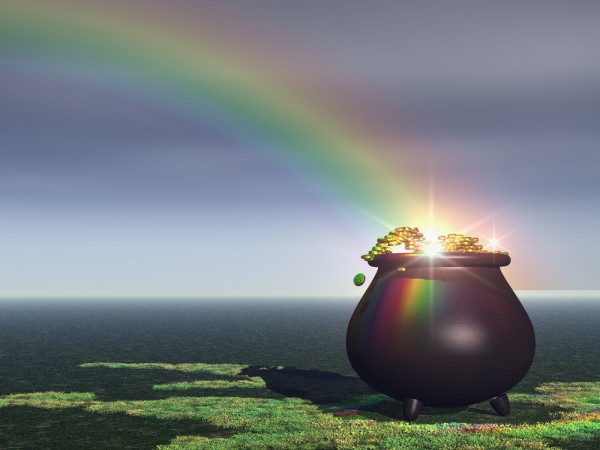 One way to gain loads of free online storage space is to mix and match storage providers, taking advantage of each to quickly build up tens of gigabytes of cloud-based storage for backup, sync and sharing purposes. The downside of such an approach is the fact you need to manage each provider using its own dedicated app.

Nowhere is this frustration more evident than when using a tablet or phone to access your data, as you have to switch between apps to try and locate where you’ve stored a particular file. But help may be hand in the form of an app for Windows 8, iPad and Android calledRainbowDrive 2.0.0 that attempts to bring multiple providers together under one roof.

The premise is simple: RainbowDrive aims to bring together all your SkyDrive, Dropbox, Google Drive and -- Windows 8 only at present -- Box.net storage accounts into a single, centralised app. Fire it up, log into your various accounts and you’re good to go.

RainbowDrive even supports multiple accounts from the same provider, although the free version of the iPad and Android versions both restrict you to just three accounts in total -- you can gain a fourth by sharing the app on Facebook via its Settings screen. No such limitation currently applies to the Windows 8 version.

One logged in, the app should quickly synchronise with each account in turn -- we say “should” because we found it took ages to sync with our 25GB SkyDrive account on the iPad, and then got stuck at 100 percent, although it worked fine in Windows 8.

Once synchronised, you can browse your data one of two ways: RainbowDrive defaults to a “by type” view, so all your data across all your accounts is amalgamated together, but you can also browse by individual storage account if you prefer.

From here, you can easily download and upload data to your accounts, play back media and open files in compatible apps. It’s also possible to share file links too -- by email and any other supported networks (such as Twitter or Facebook). You should also be able to search across all your cloud storage too.

As we’ve already said, there appear to be some glitches with the app, but it’s still worth investigating if you have accounts with the current list of cloud providers. We expect Box.net support to be rolled out to iPad and Android owners in due course, but whether wider provider support is on the way is not yet clear.

RainbowDrive 2.0.0 is available now as a free app for Windows 8, iPad and Android. Version 2.0.0 has just been released for Windows 8, adding support for Box.net accounts, promising faster loading of the file list and implementing French and German translations.