I wish more companies had no exit strategies 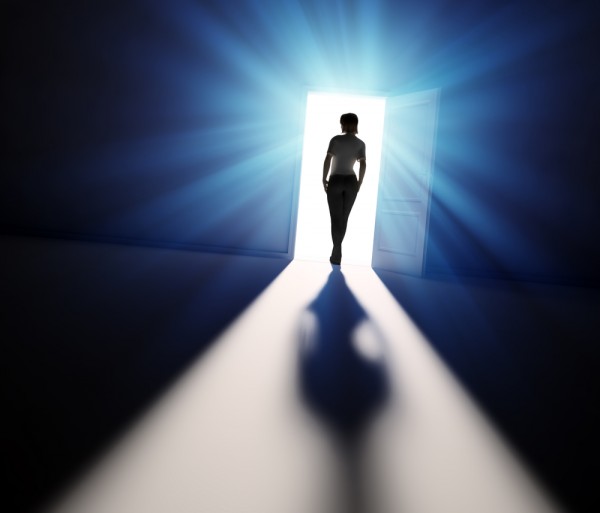 I was with a friend recently who has a pretty exciting Internet startup company. He has raised some money and might raise more, his product is in beta and it’s good. It solves a difficult technical problem many companies are struggling with. We argued a little over the name of the product. Of course I thought my suggested name was better or certainly cleverer, but then he said, “It doesn’t matter because we’ll probably sell the company before the product ever ships. It may never appear at all.”

His company will exit almost before it enters. This is happening a lot lately and we generally think it is a good thing but it’s not.

If, like me, you spend a lot of time around startups you know that one of the standard questions asked of founders is “what’s your exit strategy?” An exit is a so-called liquidity event -- a transaction of some sort that turns company equity into spendable cash often making someone (hopefully the founders) rich enough for their children to have something to fight over.

Typical exits are Initial Public Offerings of shares or acquisitions, one company being bought by another. But this whole scenario isn’t exactly as it appears, because the person typically asking the exit question is an investor or a prospective investor and what he or she really wants to know is “what’s my exit strategy?”

How are you going to make me rich if I choose to invest in your company?

Were it not for demanding investors the exit question would be asked less often because it isn’t even an issue with many company founders who are already doing what they like and presumably making a good living at it.

Larry doesn’t have one.

Neither did Steve Jobs, Gordon Moore, Bob Noyce, Bill Hewlett, Dave Packard, or a thousand other company founders whose names don’t happen to be household words.

What’s Michael Dell’s exit strategy? Dell, who is trying to take his namesake company private, to de-exit, wants to climb back inside his corporate womb.

There was a time not long ago when exits happened primarily to appease early investors. The company would go public, money would change hands, but the same people who founded the company would still be running it. That’s how most of the name Silicon Valley firms came to be.

But what about Jack Dorsey of Twitter or even Mark Zuckerberg of Facebook? I wonder about those companies. They just don’t have a sense of permanence to me.

And what about Bill Gates? In Accidental Empires I wrote that Gates wasn’t going anywhere, that running Microsoft was his life’s work. Yet he’s given up his corporate positions and moved on to philanthropy for the most part, despite this week’s effort to shore-up his fading fortune by claiming that iPad users are “frustrated.”

Bill Gates didn’t have an exit strategy until running Microsoft stopped being fun, so he found an exit. And I think the same can be said for any of these name founders, that they wanted to stay on the job as long as it remained fun.

But the new paradigm -- the Instagram paradigm (zero to a billion in 12 months or less) -- is different. This paradigm says that speed is everything and there is no permanence in business. It’s a paradigm pushed by earnings-crazed Wall Street analysts and non-founder public company CEOs who each work an average of four years before pulling their golden ripcords. In high tech this has led to startups being seen as bricks with which big companies are made bigger.

Build or buy? The answer, whenever possible, is now buy-buy-buy because even if the cost of buying is higher the outcome seems to be more assured. My buddy with his startup has solved a problem being faced by other companies, really big companies, so it’s probably easier for one of those to buy his startup than to solve the problem themselves.

And there’s nothing intrinsically wrong with this except it leads to a lot of people being where they aren’t really happy, working off multi-year pay-outs just counting the days until they can get out of the acquiring company that made them rich.

Even those who embrace the quick-and-dirty ethos of almost instant exits seem to do so  because they don’t know better. “What’s your exit strategy?” they’ve been asked a thousand times, so they not only have one, their papier-mâché startups are designed from the start with that exit in mind whether it’s the right thing to do or not.

I think this is sad and -- even worse -- I think it is leading to a lot of wasted talent. It cheats us of chances for greatness.

I wish more companies had no exit strategies at all.

4 Responses to I wish more companies had no exit strategies