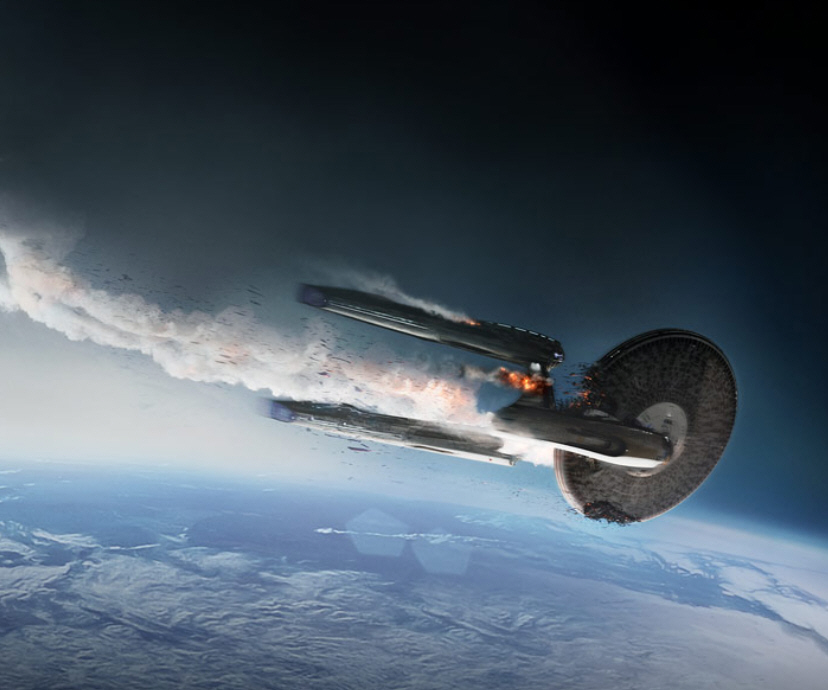 Google has added numerous languages to its Google Translate for Android app. A week ago it added 16 more choices, but sadly Klingon wasn't among them. In fact one of our readers, blindwanderer, even observed: "You won't ever see Klingon, Klingon as a language is more tightly controlled by its creators than De Beers controls diamonds". Which is particularly interesting given what language Bing can now speak.

The Microsoft service announces that it has partnered with Marc Okrand and Paramount Pictures to bring Klingon to the translation table. "Now in a few simple clicks you can translate text from English to Klingon (and vice versa!) Available via the web here and also as an update to Bing Translator for Windows Phone 8, regardless of whether you’re new to the Star Trek universe or fresh from a convention, we’ve got you covered," the search team promises.

This is done, of course, in honor of the new movie -- Star Trek: Into Darkness -- which hits theaters on May 16th. Bing wants to help fans celebrate the latest release from director J.J. Abrams which even features a cameo from Leonard Nimoy. The movie may well be the first of the major summer blockbusters for 2013.

Are you going to see the flick? Have you always secretly wanted to learn Klingon? This week you get the chance to accomplish both of these goals.