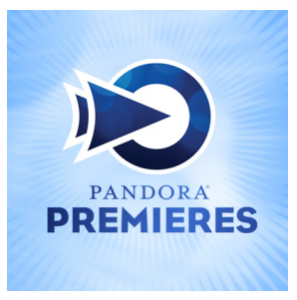 Today, one of the best music streaming services (excuse the opinion) gets just a bit better. Pandora has been around since 2000, offering customers free and paid solutions for creating custom stations and discovering new music. Now the streaming service wishes to offer more to its customers.

Pandora founder Tim Westergram announces the debut of Pandora Premieres, a new station that brings unreleased music to customers a week in advance.

"Pandora Premieres is a new kind of station for us that lets listeners enjoy on-demand access to early album releases from a variety of artists before they go on-sale," Westergram tells us. The station debuts with upcoming releases from former CCR singer John Fogerty and also English folk musician Laura Marling.

Once you add the Pandora Premieres station you will be able to choose any track on the featured albums, and play them in any order and as many times as you wish. The company promises new albums each week and also additional exclusive content like video interviews.

Pandora Premieres works with both free and One accounts. One is $3.99 per month, but allows for unlimited streaming and blocks all ads during streaming. The company plans to feature both established and emerging artists.