Lenovo Reaches for the clouds 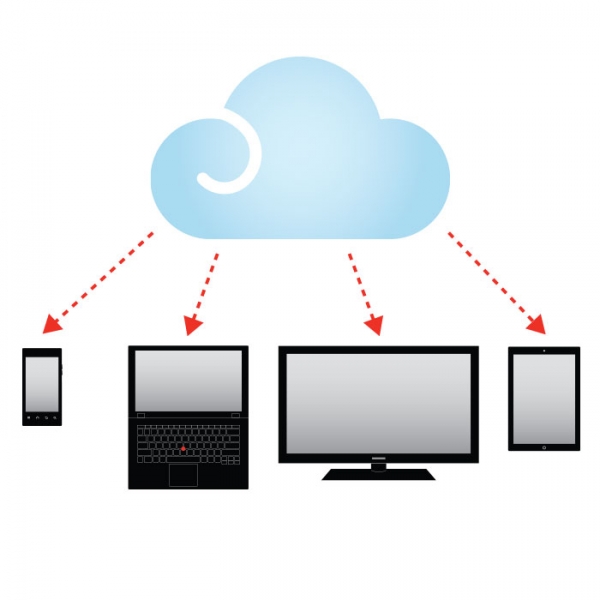 As the cloud computing gold rush continues, more and more companies are trying to lay their claim. Like it or not, the future of computing is the cloud. Make no mistake -- whoever controls the cloud will control the web and computing overall. With that said, major computer manufacturer, Lenovo, has decided to get into the ring with its newly announced cloud platform named Reach. It will work on both Lenovo and non-Lenovo computers.

The company says that Reach "…allows users to access social networks, favorite applications, as well as help them find files, photos and other digital media across your online storage accounts, no matter where users put them".

While Lenovo commands respect in the business market (and to a lesser extent the consumer market), it is a surprise player in the cloud computing sector which is a business dominated by Dropbox, Google Drive, Microsoft SkyDrive and many others. There may not be room for Lenovo in this space, almost all of the pieces of pie have been claimed and eaten.

Lenovo is offering 5GB of storage -- enough for most users but not that competitive by current standards. By comparison, SkyDrive offers 7GB while Google supplies 15GB (shared between Gmail, Google+ and Google Drive). Dropbox starts at a very small 2GB but does offer promotions for users to increase the storage, such as referrals.

Lenovo claims that Reach will be available on all major operating systems. However, it later clarifies the availability to Windows (7 and 8), Android and iOS. Sadly, Lenovo does not seem to think of Linux or Mac OSX as major operating systems -- both are excluded.  While this may be enough for most users, it is also not competitive. For example, Skydrive adds Mac OSX support and Dropbox adds support for both Mac OSX and Linux.

Also, while accessing the user’s favorite applications sounds like an amazing feature, it appears to be nothing more than shortcuts to web-apps. While a welcome and appreciated addition, it is really nothing more than glorified bookmark-synching.

Lenovo Reach will be available in limited beta testing, in North America, on June 22. The service will launch globally, later in 2013. You can sign-up for the beta test at the sign-up site.

While the service is not yet live, the download links apparently are -- Windows and Android users can download the .exe or .apk files at the Reach support site.

Do you think there is room for Lenovo, or is the company arriving too late?  Tell me in the comments.