PRISM -- It's the end of the Internet as we know it 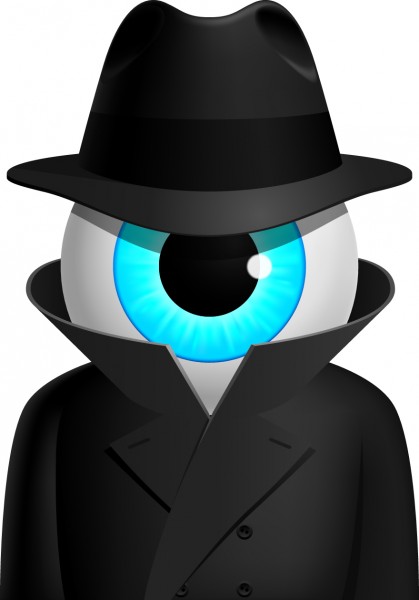 …And I don’t feel fine. Tyranny has replaced liberty in the United States. Our rights are slowly being eroded. Not a day goes by without a new government scandal breaking in the news. As my colleague Mark Wilson reported yesterday, the National Security Agency (NSA) has been secretly spying on Verizon customers since April. The public was outraged -- and rightfully so. There was worry that this was just the tip of the iceberg. Unfortunately, according to a new report, it was just the tip. The rest of the iceberg is much larger -- and we are the Titanic heading right for it.

While the public was still wrapping their heads around the Verizon scandal, they were  informed by The Guardian of a far more devious and tyrannical program dubbed ‘PRISM’. According to the report, this program has been in effect since 2007. In that 6+ year span, the following companies have allowed themselves to be infiltrated:

In other words, every single American internet user is likely to have been affected by PRISM. I say this because it would be extremely hard to avoid all of those companies – not impossible but not likely. They are huge players in modern internet interaction. If you do use services provided by these companies, the NSA may have been able to access all of your following activities:

What makes this alleged program especially devious is that the NSA has a direct gateway (back-door) into these companies. Once a company participates in PRISM, they lose the ability to fight the requests from the NSA – the government agency just takes what it wants. I use the word "participates" because no company can be forced to quietly accept something that is unconstitutional such as this. If the report is to be believed, they all had the opportunity to fight back but chose not to – they let the world down.

According to the report, Google is quoted as saying that "…people allege that we have created a government 'back door' into our systems, but Google does not have a back door for the government to access private user data.", while Apple states that it had "never heard" of PRISM. I want to believe these companies and their quotes. I want to believe that this report is false. After all, these are companies that we trust with, not just our data -- but our lives. It may be naïve, but we expect companies like Apple and Google to protect and defend us.

Unfortunately, to the average conspiracy theorist, these quotes can be easily dismantled and analyzed to be potential mistruths. While Google says it does not have a “back door” for the Government, maybe it has a "front door". In other words, a back-door can be defined and interpreted in many ways -- it is subjective. And, while Apple claims it never heard of "PRISM", maybe it refers it to it by a different name. Maybe "PRISM" is an internal NSA code-name for the program.

What do you think? Has the internet forever been changed by this report? Will you change your internet behaviors and company associations? Tell me in the comments.