Google wants you to know it has nothing to hide 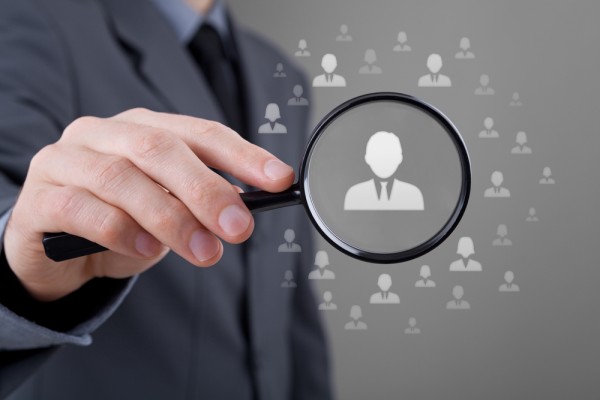 Google was one of numerous tech companies implicated in last week’s PRISM scandal, and despite issuing a carefully worded denial, many people still believe the search giant provides the NSA with unfettered access to its servers.

Unhappy with the situation, Google has written a letter to the offices of the Attorney General and the Federal Bureau of Investigation, asking them to give the company permission to publish in its transparency reports at least some information about the FISA national security requests it receives. This will prove, Google hopes, that it complies with legal requests, but no more.

The letter is as follows:

Google has worked tremendously hard over the past fifteen years to earn our users’ trust. For example, we offer encryption across our services; we have hired some of the best security engineers in the world; and we have consistently pushed back on overly broad government requests for our users’ data.

We have always made clear that we comply with valid legal requests. And last week, the Director of National Intelligence acknowledged that service providers have received Foreign Intelligence Surveillance Act (FISA) requests.

Assertions in the press that our compliance with these requests gives the U.S. government unfettered access to our users’ data are simply untrue. However, government nondisclosure obligations regarding the number of FISA national security requests that Google receives, as well as the number of accounts covered by those requests, fuel that speculation.

We therefore ask you to help make it possible for Google to publish in our Transparency Report aggregate numbers of national security requests, including FISA disclosures -- in terms of both the number we receive and their scope. Google’s numbers would clearly show that our compliance with these requests falls far short of the claims being made. Google has nothing to hide.

Google appreciates that you authorized the recent disclosure of general numbers for national security letters. There have been no adverse consequences arising from their publication, and in fact more companies are receiving your approval to do so as a result of Google’s initiative. Transparency here will likewise serve the public interest without harming national security.

We will be making this letter public and await your response.

What’s your take on the situation? Do you believe Google is as innocent as it proclaims to be?