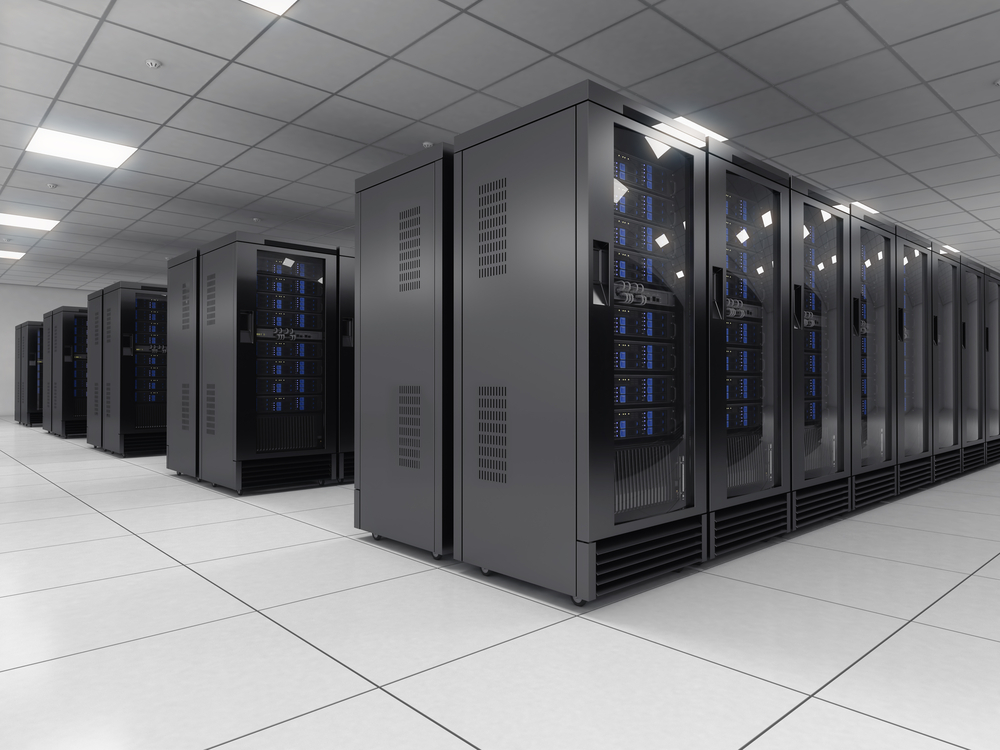 A set of two FISA court orders leaked on Thursday indicate that surveillance agencies can store data it has collected for up to five years, even on those not suspected of any crime.

The latest revelations indicate that the secretive court gives the NSA broad powers to maintain a database of information regardless of how the agency maintained it. This includes data that is "inadvertently" collected as part of a broader investigation. Attorney General Eric Holder signed off on both orders in April 2009, indicating the storage of data has likely occurred for at least four years, if not longer.

While strict rules exist on how data on US citizens is collected and stored, these FISA court orders seem to give the NSA a method to store data on Americans even if it was not the intended target. While most data collected in this way is destroyed, the court orders spell out how it can be kept for use in investigations.

According to documents obtained by the Guardian, the data can be retained if it contains "significant foreign intelligence information," "believed to contain evidence of a crime that has been, is being, or about to be committed," addresses a security vulnerability, or contains information on "a serious threat to life or property". These conditions apply to both information on those suspected of a crime, as well as the "inadvertent" data collection.

The latest leaks directly conflict with statements made by President Obama and members of his Administration since the first FISA court orders leaked two weeks ago. As recently as Monday, Obama himself said contents of phone calls and emails were not collected without a warrant.

Only general information was supposedly collected, the President told PBS’ Charlie Rose in a sit-down interview.

While this may be the case for data where the NSA knows the person is located in the US, if the agency cannot determine the person’s location, the FISA court orders state that it is permissible to treat the person as if they were outside of the country. That means the contents of the calls or emails are indeed permissible to listen in on, regardless of Fourth Amendment protections. 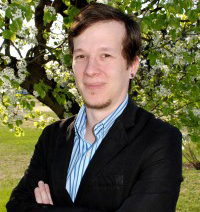