The rise of the Chief Automation Officer 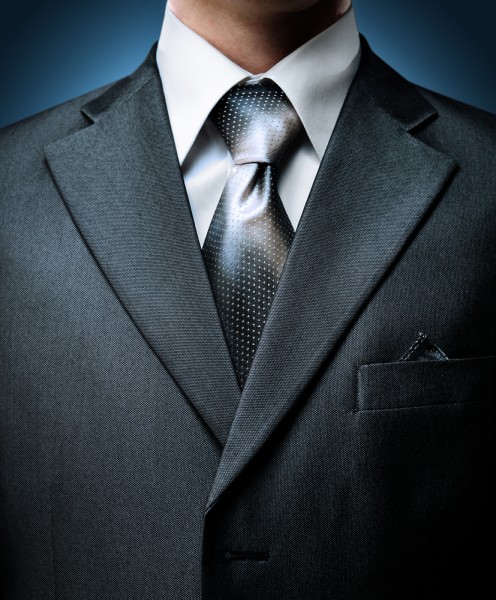 In 1986, when BusinessWeek introduced "Management’s Newest Star," inviting us to "Meet the Chief Information Officer," the idea of adding anyone else to the C-Suite was not only revolutionary, it was frightening. Business computing was still a burgeoning field. Typewriters and paper files were the status quo. A CIO wasn’t just a new officer: a CIO was a new way of doing things -- everything.

And yet, less than 30 years later, it feels as if the CIO role has always been there: making decisions on key hardware and software purchases, working with his business-side counterparts to determine how to align software and strategy, monitoring new trends and technologies to determine which are worth implementing and which should be ignored. It’s hard to imagine any mid- to large-sized businesses without a CIO on board.

But here’s a secret: your CIOs, at least as we know them, are stretched to the limit. Their role has become so broad, so necessary, that they spend most of their time on tactical execution, thinking, if not one day at a time, then certainly one purchase, or implementation, or project, at a time. The business department can ask for one thing, finance another, marketing a third -- and the CIO will thoughtfully endeavor to get them all done. But in the process of all this thinking and doing, one very important step has been forgotten: connecting. This sort of connection I’m talking about is more tactical than personal. It comes down to processes. To support this new role, companies need a new kind of C-level leader.

Back in the mid- to late-80s, when we first started talking about CIOs, business computing was used for very specific reasons: data processing, records management, and storage. But in the intervening decades, software and other technology have adapted to serve specific departmental and process functions; the IT enterprise at every organization has grown in complexity. Some of this complexity has been addressed, if not solved, through automation: business process, network, IT process, and the like. But these processes still exist very much in silos. The overloaded CIO simply can’t connect all the dots between disconnected processes or to reduce or eliminate bottlenecks. This is because, while it’s pretty widely acknowledged that automation is imperative for corporate success, there is not any single automation super solution for every aspect of a business.

Imagine an automobile assembly line gone wrong -- a factory in which every step is automated in isolation. It might take a month to build a functioning car in such a place. Simpler parts to prepare, like windows, could pile up in a corner, while more complex components -- power steering, in-dash telematics, variable-speed transmissions -- might never be found. Instead of looking at what could be done to speed up the manufacture of entire car, the factory manager gets caught up in each individual part. It’s similar to the situation entrenched CIOs face. As a result of past history and immediate need, CIOs are used to addressing independent departments’ requirements instead of the holistic needs of the business. This has to change.

With so many people in so many departments coming to the CIO with so many needs, they can’t do everything. Communication between IT and business leaders can suffer. It’s time for a new model. Let the CIO worry about technology. Let the COO worry about operational procedures. It’s now time for the Chief Automation Officer (CAO) to bridge the gap between business and IT processes, ensuring that both work together effectively. While some individual business processes and some IT processes are already automated, the CAO can look at them as parts of a whole automation strategy.

Although it may sometimes feel that way, no automated process exists in a vacuum. Each process is interdependent on all of the others. Working as a bridge between the two sides of the business, rather than within one or the other, the CAO can evaluate this objectively; addressing silos and seeing if any manual processes exist that could or should be automated.

This last part is crucial: By looking at the company’s needs from a holistic approach, the CAO can find better ways to use personnel time. Leave the repetitive work to the machines. The CAO shouldn’t look to replace people with computers, but rather to connect departments with computers so the people can do more of the thinking, analysis and strategy.

Elevating automation to the C-Suite enables the enterprise view, organization and structure to achieve measurable improvements quickly, use resources better, connect disconnected departments, and build an automation roadmap that matches business strategy and direction. It’s clearly and widely agreed that automation is the way companies can accomplish large-scale goals quickly and efficiently. But to be truly effective it must to be engineered from the top. Don’t run your factory (or business) as a collection of disconnected silos. Your business is a whole ecosystem. The C-Suite should to lead the way to making it work the way it should. 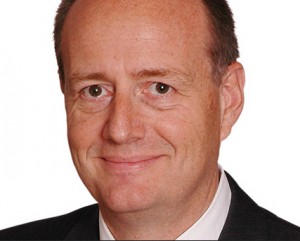 Tijl Vuyk founded Redwood Software in 1993 and, as the Chief Executive Officer, is responsible for setting the company's vision and worldwide business strategy. Under his stewardship, Redwood has continually innovated to deliver a strong trajectory of growth and profitability -- to become one of the world's leading enterprise business and IT process automation and report distribution solution providers.

One Response to The rise of the Chief Automation Officer