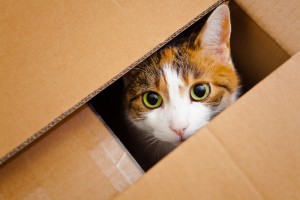 Fedora Linux is not the most popular Linux distribution -- its popularity is currently ranked number five on distrowatch.com (Linux Mint is number one). However, as the distribution of choice by Linux founder Linus Torvalds, the Linux community takes notice when a new version is released. On July 2, 2013, version 19 of the operating system -- dubbed Schrödinger's Cat -- was released.

Fedora is my go-to distro for many reasons. Most notably, it is very stable while at the same time being relatively bleeding edge. Kernel updates are constant and up to date while packages are kept fresh and modern. I consider myself a Gnome 3 fan and enthusiast. Fedora is the best operating system for the Gnome 3 community -- the Gnome 3 experience is pure and untouched.

The first thing I did was download and burn the Gnome ISO to DVD. There are other desktop environments or "spins" as Fedora calls them such as KDE, XFCE, and LXDE but again, Gnome is my preference. With the disk in the tray, I rebooted my computer and booted from the DVD. I was installing the operating system to the sda1 partition of my SSD (Windows 8.1 Preview is on sda2). Fedora uses an installer called Anaconda which appears unchanged from version 18. This is unfortunate as it was one of the biggest gripes many users (including myself) had with the operating system. The Ubuntu installer for instance is far easier to use and understand.

When trying to install over (replace) the existing Linux Mint 15 installation using Anaconda, the "Reclaim Space" option was confusing, something I also found troubling in version 18. It is disappointing that Fedora did not address this and make it more user-friendly. Ultimately, I was successful and installed Fedora 19 to sda1 after a few failed attempts. I added my login credentials during the installation and was ready to go.

My computer is a self-built desktop with the following specs:

Upon reboot, I was presented with a Grub menu to select which operating system I wanted to run -- Fedora 19 or Windows 8.1. I chose Fedora which booted extremely fast. Once logged in, I was presented with a Gnome tutorial video. While the video is appreciated, it is unnecessary for most Fedora users. This particular distro tends to cater to advanced users and not beginners -- the true beneficiary of such a video. 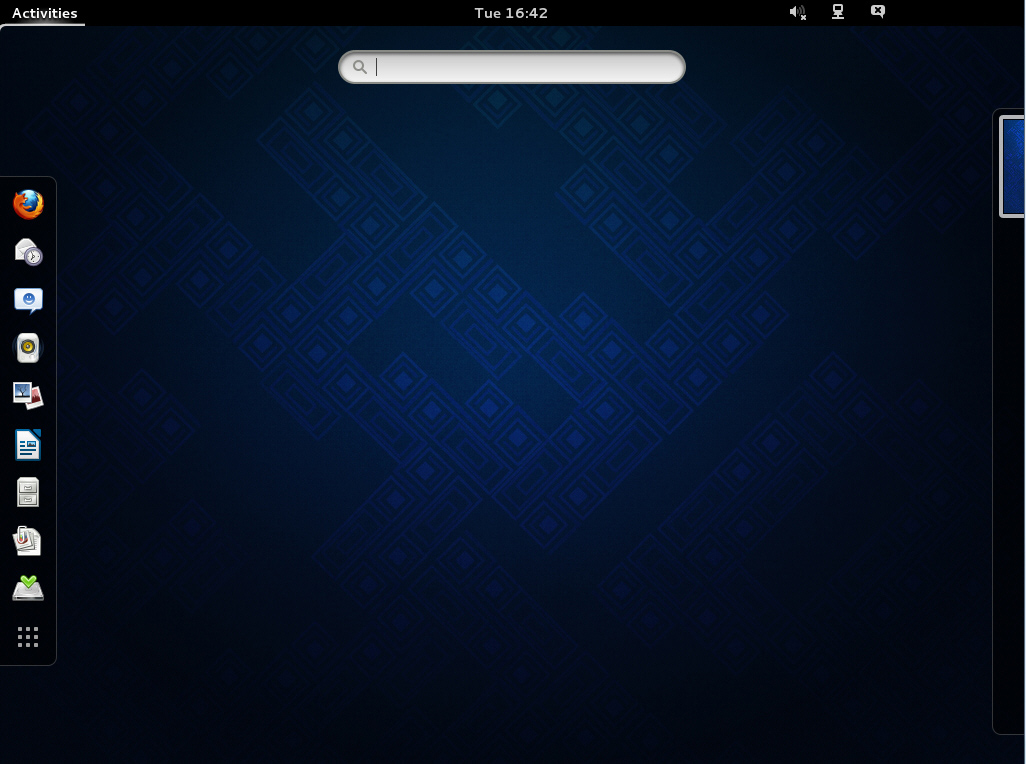 Once I closed the clip, I was presented with the Gnome 3 (3.8) desktop -- pure heaven. The overall performance felt snappy and worked as expected. There was plenty of quality software preinstalled. Some notable examples include:

Unfortunately, it is what isn’t installed that is the problem. By design, Fedora ships without Adobe Flash, Java and MP3 codecs. Fedora should be applauded by Linux purists for offering purely free software. However, the fact that a user can’t do something as simple as play an MP3 natively prevents it from being a viable consumer operating system. The out-of-the-box experience matters and is essential to reaching the goal of Linux being successful on the desktop.

While non-free software is not included in Fedora 19 natively, users can add additional repositories and install non-free software manually. However, for advanced users this can be tedious and for beginners it can be scary. In my case, even as an advanced user, I opted for a utility called Fedora-Utils to add all my desired software packages. With just a few clicks, I added codecs, fonts, Adobe Flash, Oracle Java, Google Chrome and Steam. With all of these things added, Fedora became properly usable and a great experience.

Overall, Fedora 19 is not a big change from Fedora 18 but that is fine -- Fedora 18 was and is great. The stability and package availability in version 19 is top notch. Unfortunately, the confusing Anaconda installer and lack of pre-installed codecs prevents this from being a mainstream OS. Fedora 19 is a great operating system which I highly recommend to my fellow Linux enthusiasts. However, for the average non-technical Linux desktop user, I cannot recommend Fedora -- please try the great Linux Mint instead.

Fedora 19 can be downloaded here.