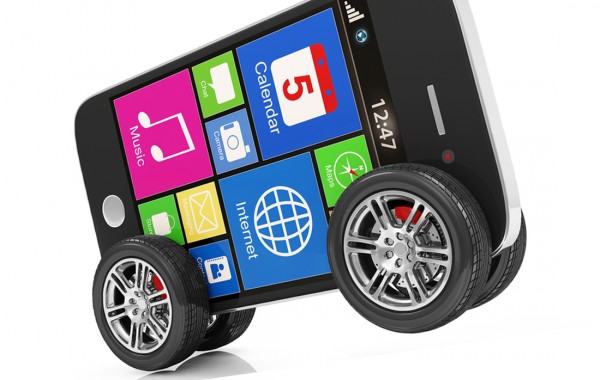 Worldwide mobile phone sales totaled 435 million units in the second quarter of 2013, according to Gartner, notching up a moderate 3.6 percent increase over the 420 million units sold in the same period last year.

The big news however, is smartphone sales finally exceeded those of feature phones, with the former selling 225 million units, up 46.5 percent from the 153 million sold in the second quarter of 2012, and the latter managing just 210 million units for a 21 percent drop year-over-year.

Asia/Pacific, Latin America and Eastern Europe experienced the highest smartphone growth, while Samsung maintained the No. 1 position in the smartphone market, increasing its dominance with global sales of 71.381 million units, for a 31.7 percent market share, up 2 percent from this time last year.

Apple remains in second place with sales of 31.89 million units. Despite selling some three million more phones in the quarter compared to Q2 2012, its market share slid 4.6 percent to 14.2 percent.

LG takes the third vendor slot with 5.1 percent market share, ahead of Lenovo with 4.7 percent and ZTE with 4.3 percent.

Microsoft hasn’t enjoyed much good news recently, but it has something to celebrate today as Gartner shows Windows Phone claiming third place in the smartphone operating system race with a 3.3 percent market share. However, Windows Phone didn’t so much overtake BlackBerry as roll slightly forward while the Canadian OS reversed past at speed. BlackBerry dropped 2.5 percent to take 2.7 percent this quarter.

"While Microsoft has managed to increase share and volume in the quarter, [it] should continue to focus on growing interest from app developers to help grow its appeal among users", Anshul Gupta, principal research analyst at Gartner says.

Third place remains a very long way off the leaders though. iOS has 14.2 percent market share, while Android now totally dominates with an unassailable 79 percent, up a whopping 14.8 percent compared with this time last year.

Combining all mobile phone sales, Nokia remains the second most successful vendor after Samsung. However, slowing demand for feature phones caused the Finnish firm to lose nearly 6 percent of its total worldwide market share compared with this time last year. However, it is enjoying success with its Lumia line. According to Gartner, sales of those devices grew 112.7 percent in the second quarter of 2013 thanks to an expanded portfolio. "With the recent announcement of the Lumia 1020, Nokia has built a wide portfolio of devices at multiple price points, which should boost Lumia sales in the second half of 2013", Mr. Gupta says, before sounding a word of caution. "However, Nokia is facing tough competition from Android devices, especially from regional and Chinese manufacturers which are more aggressive in terms of price points".