Inevitably, Windows 8.1 RTM leaks on to the Internet 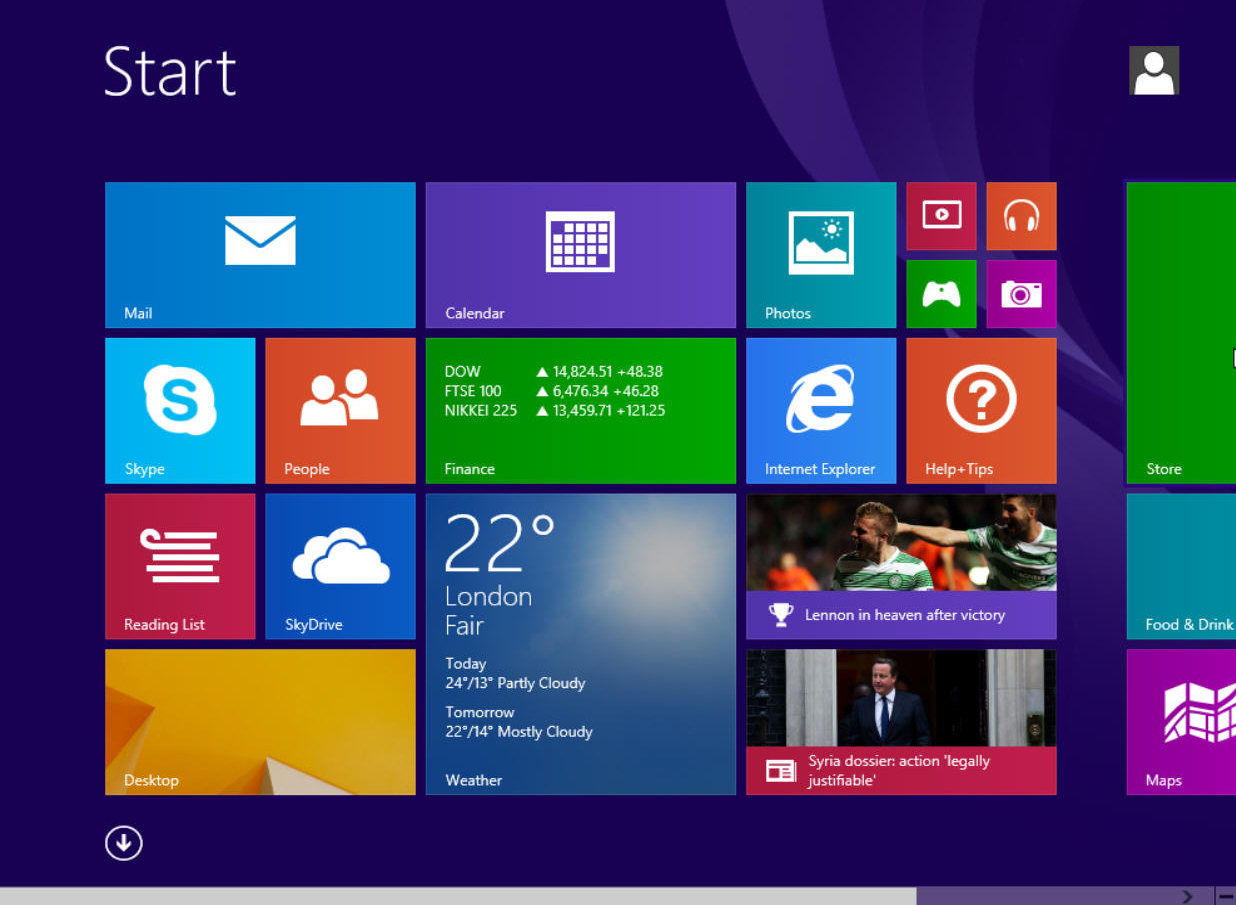 Microsoft might want you to wait until October 18 before upgrading to Windows 8.1, but the ever-impatient Internet has other ideas. The RTM versions of the OS refresh are now available to download and install if you know where to look (i.e. the usual torrent sites).

The leaks began on Tuesday with a Chinese version, and then there was a WIMs (Windows Imaging Format) release in English that had less technically minded would-be installers scratching their heads and begging for help.

Finally, infamous Russian leaker WZOR, the source behind multiple Microsoft software leaks in the past, came up with the goods, leaking pretty much everything including Windows 8.1 Pro x86 and x64, Windows 8.1 Enterprise x86 and x64 and Windows Server 2012 R2 RTM, all in English, and in (allegedly) official and untouched ISOs.

So what's new in the RTM build (9600)? As you'd expect, not much has changed since we covered the last major leaked version. Skype comes pre-installed, and you get a new default wallpaper called Harmony. When you visit the Windows Store, you don't need to sign in to look around, just to download apps. 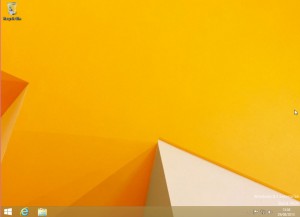 Although it's the RTM, if you intend to download and install it, it's worth doing so in a virtual environment, to make sure you haven't managed to snag a dodgy version. There are hacked "Frankenbuilds" reportedly floating about. You'll need activate it, to be able to access features such as Personalization.

We would obviously caution against downloading a leaked release and installing it as your main OS. I know October seems a long way away, but General Availability will be here before you know it…

25 Responses to Inevitably, Windows 8.1 RTM leaks on to the Internet