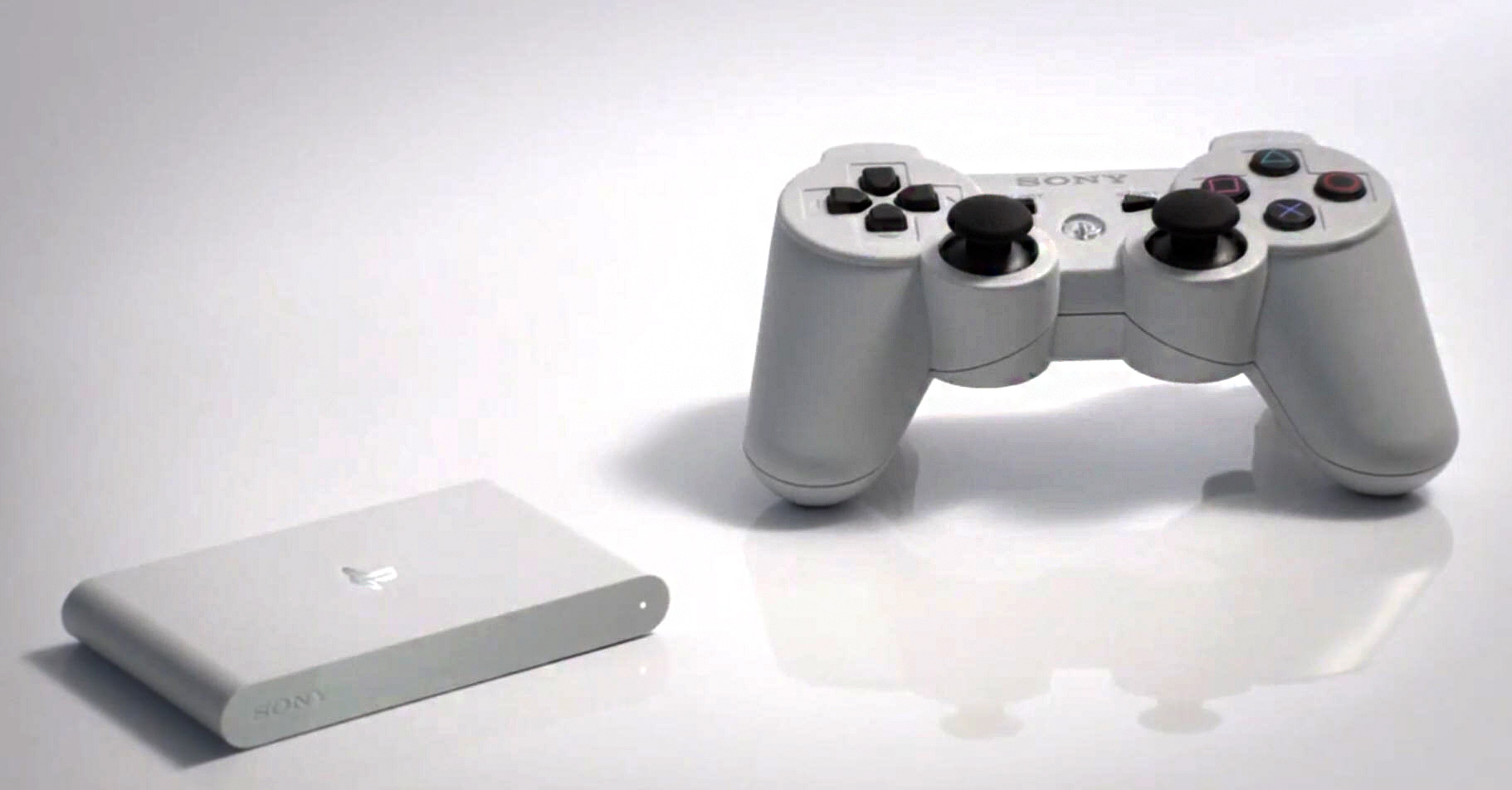 In 1994, Nintendo released the Super Game Boy; a special SNES cartridge that allowed Game Boy games to be played on the SNES (and in turn, a TV). Basically, the device turned mobile games into home console games. At the time, it was revolutionary; not everyone could afford both a Game Boy and a SNES. Not only did it expand the game library for SNES owners, it also gave Nintendo a new channel to monetize Game Boy Games -- a win for both the company and its users.

Today, Sony announces a device that follows in the footsteps of the Super Game Boy, called PlayStation Vita TV. The company describes it as "a new entertainment system within the PlayStation family that will allow users to easily access video services, games and various content on their TV at home".

PlayStation Vita TV allows users to play Vita games on their TV, but also much more. Sony says "users can comfortably enjoy various video services in high quality[...]by simply connecting the system to the network. In addition, more than 1,300 software titles for PS Vita as well as various network services for PS Vita and PlayStation Plus membership service can be enjoyed on the system".

While video streaming is appreciated, consumers are starting to become overwhelmed with the deluge of devices with redundant functionality. As an example, I own a Roku, Chromecast, Tivo Premier, and Blu-Ray player which all offer video streaming. At this point, I will have to roll dice to decide which one to watch Netflix on.

However, the true killer feature of this $100 box is PlayStation 4 remote play. "PS Vita TV will also support PS4 remote play and Wireless Controller (DUALSHOCK 4) through future system software update. This will allow users to enjoy most of the PS4 games on PS Vita TV as if they are playing it on the PS4 system", says the company.

In other words, you can stream PlayStation 4 games from your console in a different room, to the tiny box. This will allow the user to play games even when the main TV is in use by a family member. This is a game-changer and a huge blow to the Xbox One. Sony says the device will cost 9,954 yen, which comes out to about $100 USD. So for the same price as Microsoft's console ($499), consumers can buy both the PlayStation 4 ($399) and PS Vita TV ($100).

Sadly, the device has only been announced for Japan so far, with availability on November 14. There has been no word on a USA release date -- yet.