Q&A with Next Matters, maker of popular Nextgen Reader for Windows Phone and Windows 8/RT 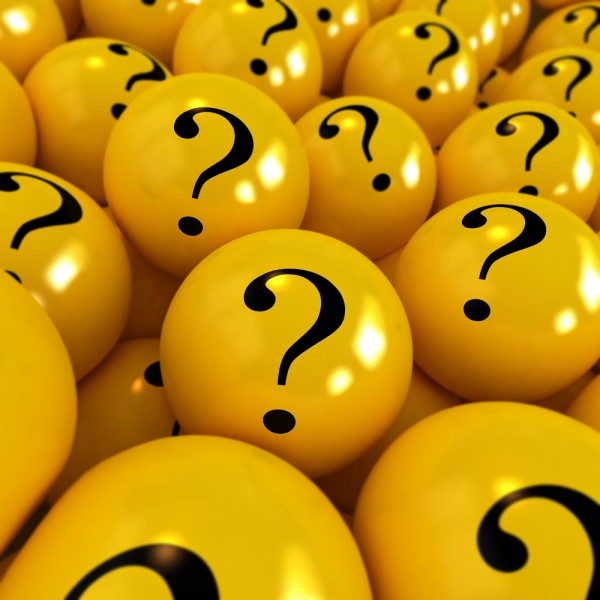 If you are a Windows Phone and/or Windows 8/RT user who loves RSS feed reader apps then I am sure the name Nextgen Reader rings a bell. It is one of the best-rated and most popular pieces of software currently available on Microsoft's latest consumer operating systems, and probably one of the best built mobile apps that smartphone and tablet users can get today.

To learn more about Nextgen Reader and Windows Phone and Windows 8/RT development, I chatted with the person responsible for all the code behind the app, Gaurav Kalra. The man, alongside his brother Sorabh, is the co-founder of Next Matters, the company that develops Nextgen Reader.

For those of you who are not familiar with it, Nextgen Reader is a Feedly client that offers Buffer, Facebook, Instapaper, Pocket, Readability, Tumblr, Twitter and Windows Live support -- users can basically share RSS entries they like on some of the largest social networks. The app sports a clean and powerful user interface, that makes good use of gestures and built-in Windows Phone and Windows 8/RT features. It also comes with lots of customization options that allow folks to configure it to their liking.

And, without further ado, here's my interview with Gaurav.

BN: How did you start developing Windows Phone apps?

GK: I've been interested in many of the Microsoft technologies since the age of 12. I still remember the days when I used to play Tomb Raider and FIFA on Windows 98, using my brother's computer in the early 2000s. We were so excited about the Windows XP release at that time.

In 2005, I decided to pursue B.Tech in Computers Science and that's when I completely got myself into programming and hacking stuff. I loved watching videos on Channel 9 about compilers, language designs, OS and many other technologies. In 2009, I got my first job at Hewlett Packard as systems software engineer and bought a Nokia smartphone (E71). After that I switched to a Samsung phone (Android, of course) and suddenly found myself completely into smartphones with big touchscreens. In early 2010, I started thinking about developing apps for smartphones.

BN: Why didn't you choose Android or iOS (or both) over Windows Phone?

GK: As a matter of fact, I had plans to begin development on Android in early 2010. But then came the Windows Phone 7 series announcement and it just got me very excited. I felt in love with the new Metro design and decided to jump into app development immediately. Also, I'm a big fan of Bill Gates and Microsoft, so I always knew that I'm going to support Windows first.

GK: Given the market share, I think we've done really well. We're getting closer to 200,000 total downloads on Windows 8 and Windows Phone. The support from the Windows Phone community has been great. Comparing revenues to iOS/Android wouldn't be fair in this case, since we never really tried to explore all the monetization options. Nextgen Reader is our first product, so we just wanted to get more people to try it and give us a good feedback. We kept the trial away from ads (which I don't like personally at all) and decided to have few extra features in the paid version.

BN: What can you tell me about Nextgen Reader? Why choose to develop an RSS feed reader app?

GK: The great thing about RSS readers is they are not time critical. Even if you're offline for a couple of days, the app will continue to gather posts and store everything like your email inbox. It is simply the best way to stay updated on the stuff you care most. I'm an avid sports fan (Formula 1, EPL, Tennis, Cricket). I wanted to get news for all my teams, favorite players and tech blogs in one place. So, I decided to write Nextgen Reader. It feels great that so many people around the world use Nextgen Reader daily, but I hope I'm still the no. 1 user today :).

BN: How difficult was it to port or develop Nextgen Reader for Windows 8 and Windows RT, after developing the Windows Phone app?

GK: I started working on Nextgen Reader for Windows 8 from almost scratch. Windows 8 introduced a new runtime called WinRT. It was different from WP7 and the WP8 SDK wasn't released until late last year. However, if you're familiar with .NET and XAML, they still feel almost the same except the differences in APIs and features. But, I think having a common runtime will make things even simpler for the new developers joining the ecosystem. And we all know that Microsoft is moving towards that goal.

The interface on Windows 8 is designed from the perspective of both a Surface tablet and a desktop application. Also, in order to have the best performance, I decided to use the same database engine as the one used in Microsoft Outlook. So, it required a little more effort than simply porting the app.

On a side note, Microsoft has released several NuGet packages that allow you to write more portable code between different platforms. We also now have a common code base between the Windows 8 and WP8 versions.

BN:  What's the parity between Windows Phone 7 and Windows Phone 8 users for Nextgen Reader? Is the older of the two losing importance as far as users and revenues go?

GK: Strangely, 30 percent of new downloads still belong to the Windows Phone 7 version. Therefore, we released a major update for WP7 users with Feedly integration. However, going forward we may only do bug fixes or maintenance updates on Windows Phone 7.

BN: How would you compare revenues between Windows Phone and Windows 8/RT apps?

GK: Almost the same. I'd say both represent an equal opportunity at the moment and if you're making a new product or service, you should definitely consider a Windows Phone app first.

BN: Do you have any plans to develop new types of Windows Phone and Windows 8/RT apps?

GK: Yes, of course. I left my day job and started Next Matters in 2012, just before the Surface announcement in June. My brother (Sorabh) is the only other partner and co-founder of Next Matters. We both manage all the work and plan on adding more people to the team soon. We have plans for new app(s) but it will be too early to say anything about it.

BN: What's next for Nextgen Reader? What new features can users expect?

GK: I'm really very excited about the Windows 8.1 release and I love the new side by side apps functionality. Also, we've got great feedback from the community. I think we've a big room for improvements in design, functionality and features. So, we'll just keep going at the moment and try to release an update every month.

BN: What would you advise developers looking to make their own Windows Phone and Windows 8/RT apps?

GK: I'll just say: the tiny details matter the most. No software is perfect, just go and get the first version out and then continue improving it. As a user, I love the updates. The best thing about a great software is -- "it's continuously getting better".

If you want to try Nextgen Reader, you can grab the app from Windows Phone Store and Windows Store.

4 Responses to Q&A with Next Matters, maker of popular Nextgen Reader for Windows Phone and Windows 8/RT