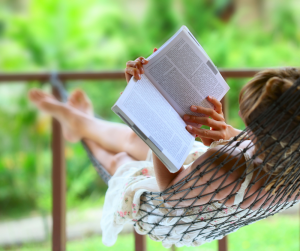 If you aren't familiar, MatchBook for Kindle provides customers with the opportunity to purchase a Kindle version of any book already bought through Amazon in physical form. You could, of course, do this previously, but only by paying full price for each copy. With MatchBook, prices range from free up to $2.99 for the digital version.

At the time of the original announcement, the service was boasting 10,000 titles. However, now that number has ballooned to a staggering 70,000 books.

"It’s been great to see the positive response to MatchBook from both readers and publishers", said Russ Grandinetti, Vice President of Kindle Content. "MatchBook enrollment has grown from 10,000 to 70,000 titles in just a few weeks and we expect it will keep expanding rapidly in the months ahead".

The program is retroactive, and includes books purchased as far back as the Internet dark ages of 1995. Yes, Amazon does keep your purchase history all the way to then. You also do not need a Kindle device to take advantage, as apps for mobile and computer platforms are available for free.