Hannspree launches a 13-inch tablet on a 7-inch budget 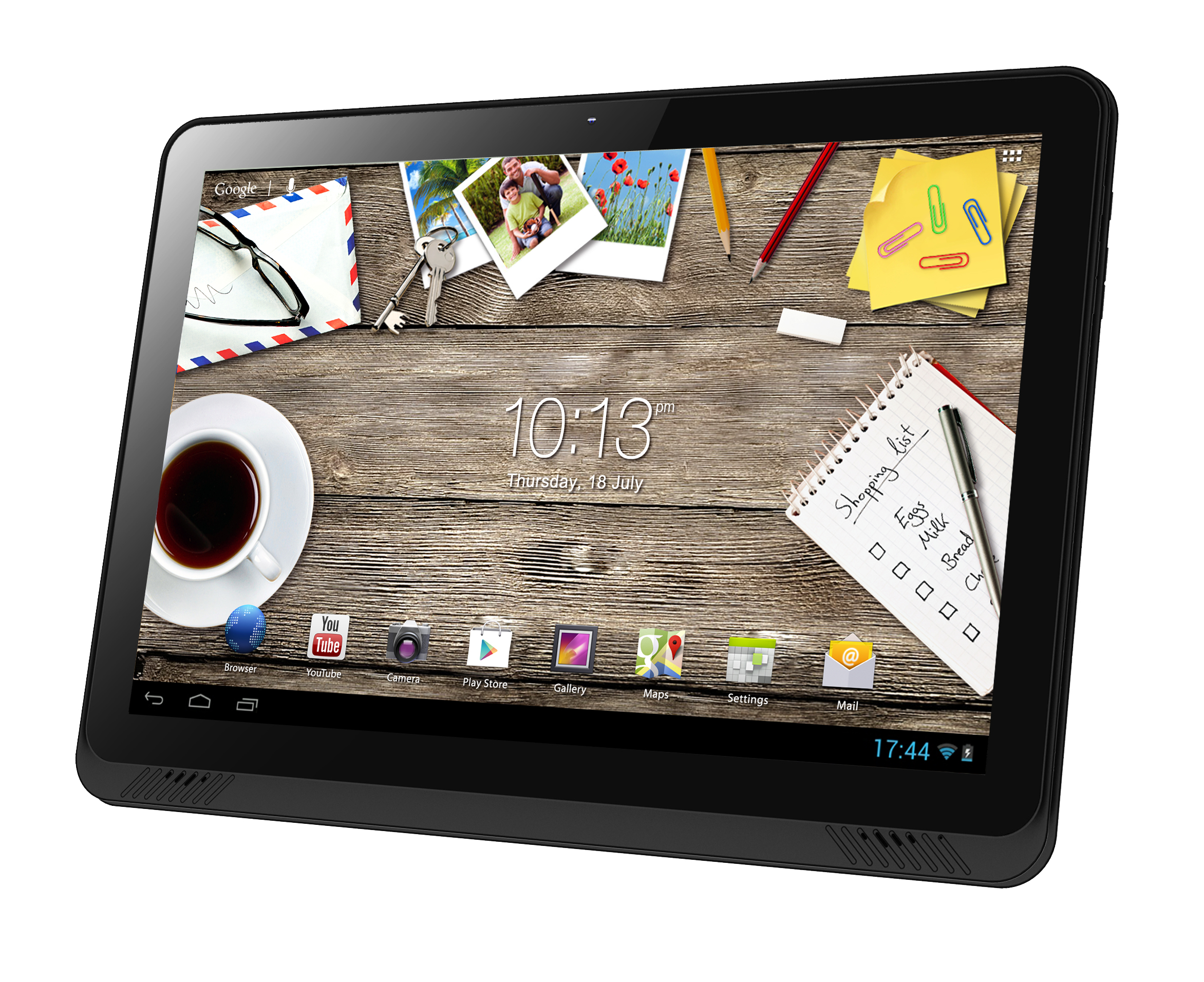 It's the iPad and the Nexus 7 that make the most headlines in the tablet market, but the fiercest competition for consumer cash in the run up to this year's Christmas holiday season will be taking place lower down the food chain.

Taiwan-based audio-visual specialist Hannspree is the latest to enter the fray with its new HANNSpad SN14T71. Offering a 13.3-inch screen it launched today in the UK with a price tag of just £199.99 ($318). The screen itself is a 10 point Multi Touch unit with a resolution of 1280 by 800. Whilst that’s pricier than other budget tablets like Tesco’s £119 Hudl, it’s squarely up against some premium smaller devices like the 16GB Nexus 7 and you are getting a lot more screen real estate for your money, albeit with a lower resolution.

Size isn't everything though so what about the rest of the spec? The HANNSpad comes with a 1.6GHz quad core ARM processor, 1GB of DDR3 memory, 16GB of internal storage and an HDMI output. A Micro SD slot allows you to add up to 32GB more storage.

Connectivity is via wireless N and Bluetooth -- there’s no 3G or 4G. However, it does have 0.3 megapixel front and 2.0 megapixel rear webcams, a G sensor and a 3-axis accelerometer. The SN14T71 runs Android 4.2.2 (Jelly Bean) and comes pre-loaded with a number of apps including Softmaker Office.

The HANNSpad will be available from Misco, Amazon and ebuyer and the price includes a two year warranty. If you want a big tablet on a small budget it could be worth a look.