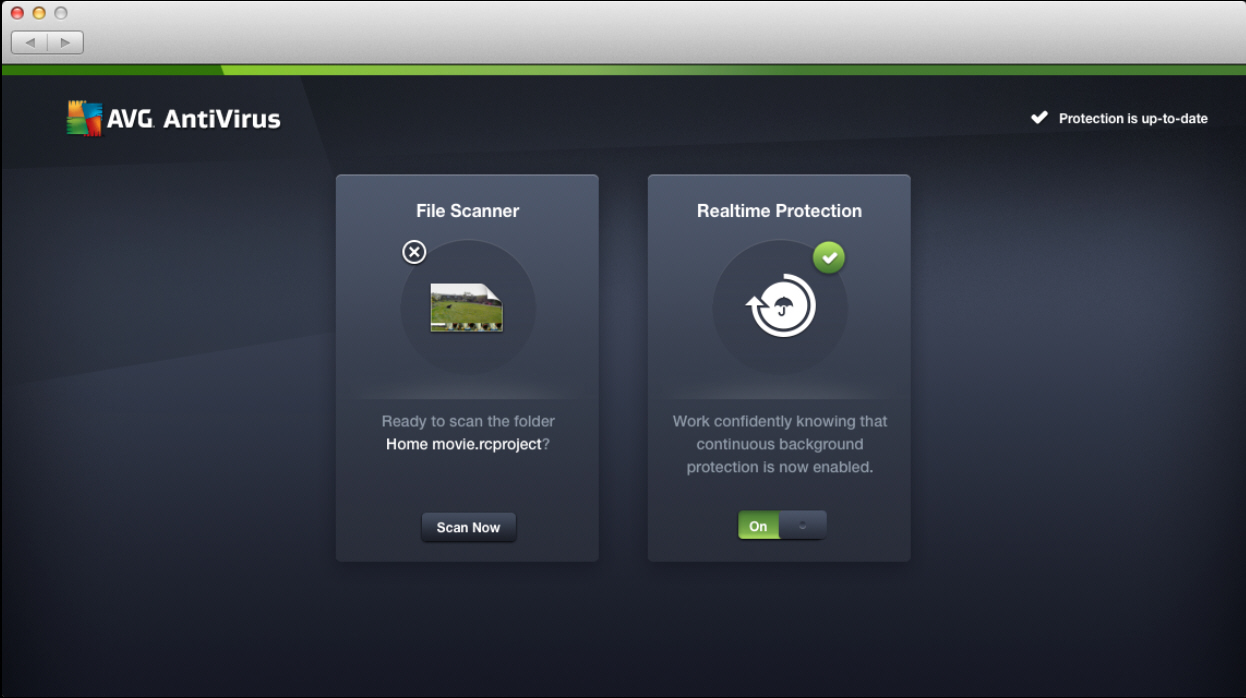 Czech security developer AVG has launched AVG AntiVirus for Mac Free Edition 14.0, its first major foray into the increasingly crowded Mac anti-malware market. The new release comes with the promise of "triple protection" against not just Mac malware, but Windows and Android malware too.

The release is a no-frills affair, with real-time protection, a simple on-demand file scanner and automatic updates the sum of the application’s whole.

After installation, AVG will offer to launch a full scan of the user’s computer for malware. It’s worth noting that it doesn’t scan archives or external drives by default -- users need to switch on this functionality from the AVG AntiVirus > Preferences menu.

After the scan -- which takes in potential Windows and Android malware as well as Mac threats -- completes, the user is shown a list of threats and given the option of removing them all or skipping back to the main screen where users can initiate complete scans or simply drag and drop individual files into the File Scanner tool for on-demand access.

The only other configuration option is the ability to switch off real-time protection. Should users wish to remove AVG after trying it, make sure to choose AVG AntiVirus > Uninstall AVG AntiVirus rather than simply dragging the application to the trash.

In terms of functionality, it’s very basic -- similar to Sophos Anti-Virus for Mac Home Edition, but it may appeal to those wanting a set-it-and-forget-it solution, or those with frequent access to PCs and Android devices who want additional protection. It’s worth noting that Symantec’s basic iAntivirus tool promises to stop Windows malware too, but protection against Android-based malware is a unique selling point at this time.

Other users looking for more functionality should check out Avast Free Antivirus for Mac 7.0 FINAL, which allows users to scan custom "zones" rather than their entire system, plus checks incoming mail and web downloads for infections.