Google will pay you up to $2.71828 million to hack Chromebooks 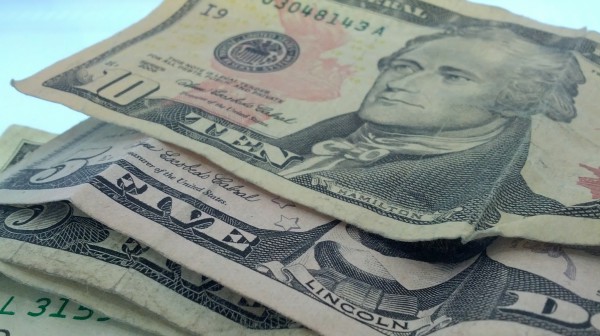 One of the most endearing things about Chrome OS is that it is very secure. Say what you want about it being nothing more than a browser. In reality, it is a Linux distribution where the user cannot install native software locally. The web-based nature of the OS makes it ideal for banking or accessing secure data. After all, without the possibility of installing software, the computer should be immune to malware.

I should watch my words because, the word "immune" simply makes the malware writers start salivating. After all, the belief that anything is 100-percent safe is the most dangerous thing of all. Not to mention, recently discovered rogue Chrome Extensions can be viewed as a form of malware. With that said, Google is challenging the world's best hackers to try and find holes in its Chromebooks. The carrot for which it dangles is a very healthy $2.71828 million!

"Security is a core tenet of Chromium, which is why we hold regular competitions to learn from security researchers. Contests like Pwnium help us make Chromium even more secure. This year Pwnium 4 will once again set sights on Chrome OS, and will be hosted in March at the CanSecWest security conference in Vancouver", says Jorge Lucángeli Obes, Security Engineer.

Obes further explains, "past Pwnium competitions have focused on Intel-based Chrome OS devices, but this year researchers can choose between an ARM-based Chromebook, the HP Chromebook 11 (WiFi), or theAcer C720 Chromebook (2GB WiFi) that is based on the Intel Haswell microarchitecture. The attack must be demonstrated against one of these devices running the then-current stable version of Chrome OS".

While the total maximum payout is $2.71828 million, the payments breakdown as follows:

Why was the number $2.71828 million chosen? It is not inconsequential, believe it or not. No, the contest is appealing to math nerds by using the mathematical constant, "e". My degree is in Sociology, so I had to turn to Wikipedia to find out what that means:

The number e is an important mathematical constant that is the base of the natural logarithm. It is approximately equal to 2.71828

So there you go. If you are all mathy (yes, I know that isn't a word) and geeky, you should hack into some Chromebooks and take some of Google's sponsorship money. You can read more about it here.

12 Responses to Google will pay you up to $2.71828 million to hack Chromebooks