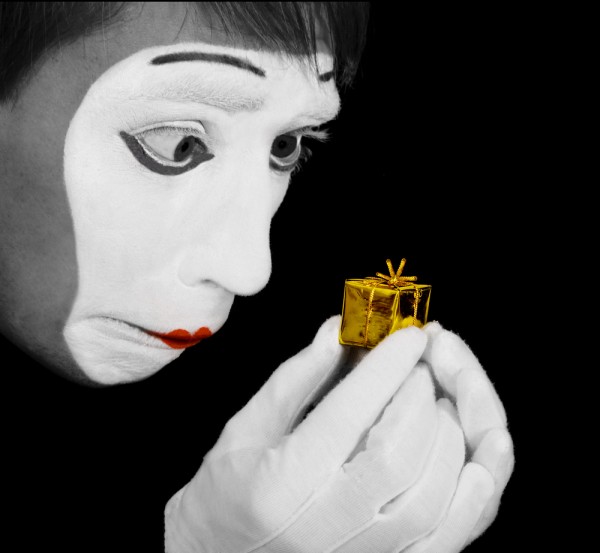 Finnish maker Nokia has released its earnings report for Q4 2013, the first that indicates how the company, and its financial health, will look like without the Devices & Services arm that is set to be part of Microsoft's portfolio. That business is listed under "Discontinued operations".

Another effect of the sale of this business is that Nokia no longer lists the exact volume for the mobile phones and smartphones sold during the quarter. This effectively rules out any precise Lumia Windows Phone performance comparison. However, the company gives bad news as it reveals unit sales are actually lower for its Windows Phones compared to the previous quarter, when it sold 8.8 million of them.

In Q4 2013, the net sales listed under Discontinued operations amount to €2,633 million, down by 29 percent compared to the same period of 2012 when net sales topped €3,701 million. Similarly, the operating margin dropped to -7.5 percent from 2.6 percent.

A quarter over quarter comparison reveals that net sales also dipped slightly in Q4 2013 from Q3 2013. In the previous quarter Nokia says net sales were €2,758 million, which points towards a 5 percent decrease in the last part of the year. The operating margin was also higher in Q3 2013, at -5.3 percent.

In Q4 2012 unit sales of mobile devices topped 86.3 million, of which 15.9 million were smartphones (includes 9.3 million Ashas, 4.4 million Lumias and 2.2 million Symbian devices). In Q4 2013, Symbian devices were irrelevant as far as sales go (unit sales were "approximately zero" in Q3 2013, and a comeback would be highly unlikely).

Nokia adds: "On a sequential basis, discontinued operations unit volumes increased in the fourth quarter 2013 due to higher Mobile Phones unit volumes, partially offset by lower Smart Devices unit volumes". The twist is that Smart Devices now includes Windows Phones and the Windows RT device, since the Lumia 2520 was also available during the quarter.

In other words, Nokia's "Smart Devices" sold better, units-wise, in Q3 2013 (basically solely Windows Phones) compared to Q4 2013 (which also includes Windows RT tablet sales). Since in the third quarter the Finnish maker moved 8.8 million Windows Phones, in the last part of the year that number was obviously significantly lower.

Nokia's findings align with my prediction from three months ago, when I said "Nokia will have to sell 13.35 million units in Q4 2013 to achieve the same year-over-year growth rate of 203.44 percent; the quarter-over-quarter growth rate would be 51.7 percent, which seems highly unlikely at this point", and implied that the Nokia Windows Phone growth is slowing down. I did not expect Lumia unit sales to actually decrease compared to Q3 2013.

The only question that I have to ask is: How low can Lumia unit sales be?

Considering that the quarter-over-quarter difference is just five percent (see fifth paragraph) in net sales, there should not be much of a difference in moved units. If we assume the same 5 percent decline, Nokia would have sold around 8.36 million Windows Phones, ignoring any Lumia 2520 unit sales (which cannot be that high judging by the limited availability).

Since Q4 2013 was a bad quarter for Lumia sales, it was likely also a bad quarter for Windows Phone as Nokia is its largest vendor with a market share hovering around the 90 percent mark. Don't expect IDC or Gartner to "reward" the tiled smartphone operating system with a respectable market share for the last quarter of 2013.

Will Microsoft be able to shake things up?