Google releases details of FISA data requests -- for what it's worth 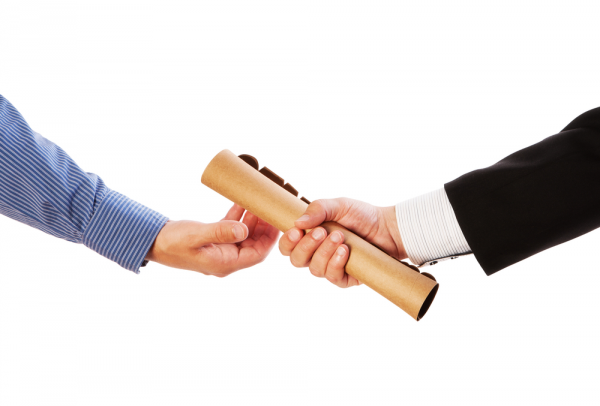 Trying to claw back its reputation of not being evil, and riding the wave of public interest in the surveillance activities of the government, Google releases some additional details about the government data requests it has received. Just last week, the Department of Justice announced that companies would be permitted to reveal more information about the requests made of them. Google has now updated its Transparency Report to include statistics about Foreign Intelligence Surveillance Act (FISA) requests.

Until recently, Google and other companies had been blocked from revealing any information about FISA data requests, causing them to group together to file a lawsuit in a bid to overturn this barrier. Today's report released by Google follows on from last week's agreement with the DoJ and includes details of requests made under the Foreign Intelligence Surveillance Act. For advocates of government transparency this sounds like a victory for freedom of information, but sadly it amounts to very little.

On the face of it, it looks as though Google has gone beyond what might be expected of it, releasing details of data requests dating all the way back to the period January to June 2009. Restrictions put in place by the Department of Justice mean that "providers must wait six months before publishing statistics about FISA requests". So as it stands, there are only figure up to January to June 2013. The July to December 2013 period cannot be published until six months after the end of this period -- so July 2014.

But the figures that have been released are very vague. Google has been prevented from releasing exact numbers and indeed precise details about the types of requests that have been received. The figures are shown in chunks of 1000, so for every six month period we can see that Google received between 0 and 999 requests -- this covers both content and non-content requests. Getting slightly more specific, we can see that there were between 0 and 999 users or accounts affected by the non-content requests, but there is far more fluctuation when it comes to requests relating to content. The most recent figures show that between January and June 2013, between 9,000 and 9,999 requests were filed -- down from between 12,000 and 12,999 in the previous period.

Google is still hoping to be able to publish more detailed information in the future. Richard Salgado, Legal Director, Law Enforcement and Information Security said: "We want to disclose the precise numbers and types of requests we receive, as well as the number of users they affect in a timely way. That’s why we need Congress to go another step further and pass legislation that will enable us to say more. You have the right to know how laws affect the security of your information online. We’ll keep fighting for your ability to exercise that right by pushing for greater transparency around the world."

Are the published figures of any interest or value, or do you think a lot more needs to be done to make the reports worthwhile?