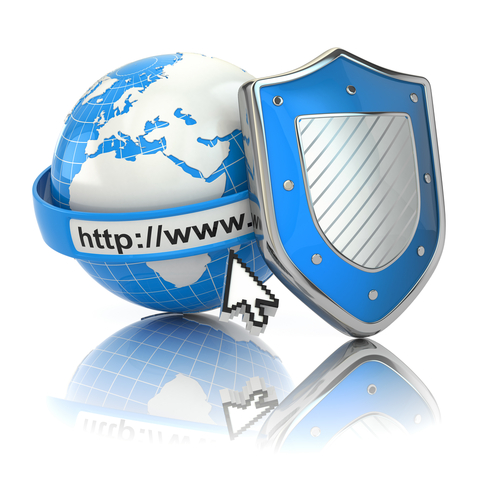 The survey asked 5,845 users from around the world their views on security and reveals that when it comes to antivirus protection Americans like to get it for free whilst Europeans prefer to pay.

The four regions covered in the results are Europe, North America, Central/South America, and Asia. Worldwide just over half of users pay for a security solution but only in Europe are paid security products more popular. Free solutions win in North America and Asia and -- by a narrow margin -- in Central/South America. Avast is the product of choice for both mobiles and PCs in most regions, but with Asia preferring Quihoo 360.

"We found that just over half of all respondents pay for their endpoint security solution, and less than three percent use no solution," says Andreas Clementi, AV-Comparatives' CEO. "Respondents using a free solution don't necessarily receive inferior protection".

Some 2.4 percent of users worldwide admit to not using any security solution on their PC. This is higher for smartphones with 25 percent not having protection. Clementi says, "Over 25 percent of respondents stated that they do not have protection [on] their smartphones. These devices, and tablets, will probably be an increased target for cyber criminals in 2014".

The survey also asked what users felt were the most important aspects of a security product. The top three were low impact on system performance, good detection rates, and good malware removal and cleaning capabilities. These were the only criteria that achieved a higher than 60 percent response rate each. Using a product from a well-known vendor was at the bottom of the list with only a 10 percent selection rate.

The results show that Google Chrome has become the most popular web browser, with a 41 percent share, overtaking Mozilla Firefox on 32 percent. There's little surprise in the finding that the Android market share on smartphones increased from 51 percent to 70 percent. Nokia's Symbian share has dropped down to only 5 percent.

You can access the full report as a PDF on the AV-Comparatives site.