Emails suggest that Google was a willing partner with the NSA 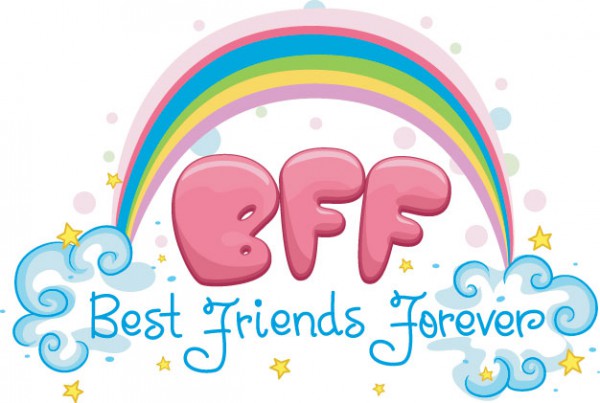 Dear old Google. Dear, dear old Google. In the fallout from the NSA revelations, the company has been falling over itself to try to appear open and transparent about the relationship it had with the security agency during its surveillance program. But a series of emails dating back to 2012, obtained by Al Jazeera America, show that things were rather different than the picture that has been painted thus far. Google -- and other web companies who have, for whatever reason, cooperated with the NSA -- has made it seem as though they were unwillingly forced into taking part in NSA activities, but things may not be quite what they seemed.

Recently, a NSA lawyer made it clear that Microsoft, Google, Yahoo and others were fully aware of the levels of data collection that were being performed. This flies in the face of the earlier claims that these firms were completely ignorant of what was happening. You might have thought that such mass surveillance would be illegal, but no, this was absolutely fine according to a federal judge.

As more details came to light, largely thanks to Edward Snowden, web users started to ask questions about what had really been going on, and company after company suddenly started to feel guilty and tried to appease this guilt by publishing details about the data that had been handed over to the US government and other governments around the world.

The insistence has always been that data has only been handed over when there was a legal requirement to do so -- "Oh, pity us! Our hands are tied!" But the emails obtained by Al Jazeera give a different side of the story. The emails are between Google's Sergey Brin and Eric Schmidt, and NSA Director General Keith Alexander and the latter, in June 2012, writes:

"About six months ago, we began focusing on the security of mobility devices. A group (primarily Google, Apple and Microsoft) recently came to agreement on a set of core security principles. When we reach this point in our projects we schedule a classified briefing for the CEOs of key companies to provide them a brief on the specific threats we believe can be mitigated and to seek their commitment for their organization to move ahead … Google's participation in refinement, engineering and deployment of the solutions will be essential".

The emails were released after a Freedom of Information Act request and are not particularly incriminating -- they probably would have not been released if they were deemed *too* damaging -- they do show that Google was far from strong-armed into NSA meetings. In one cheery email to Alexander, Brin says "looking forward to seeing you next week". Following a meeting between Google and the NSA, Schmidt emailed Alexander to say "so great to see you! … Would love to see you another time".

See it as a business-like politeness if you will, but there is still a rather more cheerful and friendly tone to the messages than we might have expected, and the relationship between Google and the NSA is a bit more friendly than we have been previously led to believe.