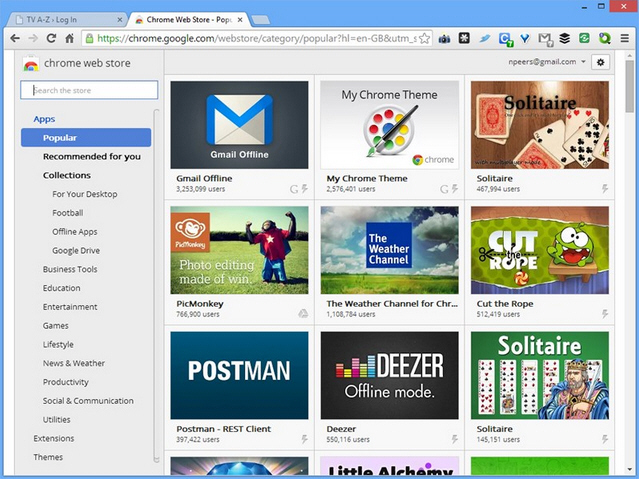 In a move that could -- and maybe should -- have happened years ago, Google has finally released native 64-bit Windows builds into the Chrome release channel. While not yet available to stable or beta channel users, those wishing to take full advantage of their 64-bit processors can do so with the release of Google Chrome 37 Dev and Google Chrome Canary 37.

The 64-bit builds -- according to Google -- hit the spot with its three "core principles": speed, security and stability.

In releasing these builds, Google notes that the majority of users running Windows 7 or later are now using the 64-bit versions of Windows, a decade or so after AMD and Intel first started the transition from 32-bit to 64-bit computing with their first 64-bit processors.

The new builds of Chrome will naturally prove faster thanks to various technological benefits found in 64-bit computing -- Google claims the 64-bit builds will perform up to 25 percent faster, particularly when rendering graphics and multimedia thanks to 64-bit optimizations including a more modern instruction set and the ability to pass more function parameters quickly.

Google also claims that the new 64-bit builds show a "marked increase in stability" over the 32-bit builds, even in their current pre-release states. One given example sees crash rates via the renderer process almost halve.

Google Chrome 37 Dev and Google Chrome Canary 37 are both available now for Windows, Mac and Linux. 64-bit builds for Linux have existed for some time, while Google is nearly into its sixth year of development on a 64-bit Mac version.