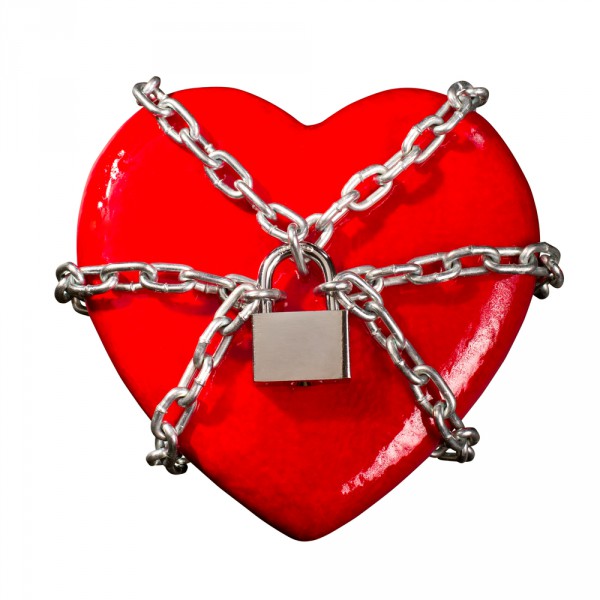 One in five adults in the US aged between 25 and 34 have used an online dating site and mobile apps have opened up a new channel for these services to reach their clients. But this does raise concerns about the level of privacy and how user data is being protected.

Mobile security specialist nVisium has looked at the features in 30 of the most popular dating apps for iOS and Android. It found that 80 percent of the apps leaked personal information to third-party services and that 70 percent had issues that would allow a user's real identity to be disclosed.

Other findings include the fact that 60 percent of apps send information across the internet without protection and 50 percent store information on the device without security.

To use a dating app you generally need to tell it a lot about who you are, information like addresses, dates of birth, phone numbers and so on. Leaking one or more of these things can give away your real identity and leave you open to social engineering or worse.

Half of apps were found to be storing user login credentials in an unencrypted form, potentially allowing them to fall into the wrong hands, and only six percent offered in-app passcode locking.

If your information does leak you're going to need that GSOH, so to protect yourself nVisium recommends that you turn off location sharing and advertisements in the app settings. You should also remove the geolocation data from the Exif information of files that you share. Finally you should set a passcode on your device as a first line of protection and take care not to leave your phone unattended.

You can see the findings of the study in infographic form below.