Facebook gives with one hand and takes with the other 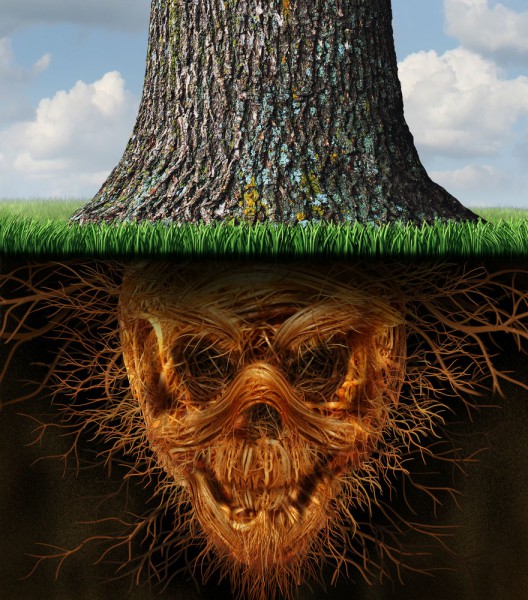 Social networks are funny beasts, and this is certainly something that's true of Facebook. The site has a patchy history with regard to user privacy, and there are constant complaints about how personal content is used, who can gain access to it, and the privacy settings that are in place. But like all modern companies, Facebook likes to be seen listening to its customers -- or at least appear to listen. A recent example of 'listening to the people' is Facebook's reaction to the #FreeTheNipple campaign which ultimately led to the site bowing to pressure and permitting photos of breastfeeding to be published. There have also been numerous instances of responding to complaints and making privacy settings easier to control.

Like Microsoft, Google, Yahoo, and even the NSA, Facebook has released transparency reports that detail data requests and the like. Transparency reports are something that users all but demanded, and delivering them is excellent PR for the companies involved. Now Facebook is taking things up a notch, fighting for users' rights in court. Earlier this week it emerged that the social network is fighting a US court order which forced it to hand over user data. The data was requested as part of an investigation into benefit fraud. Facebook complied but complained that it was a violation of the Fourth Amendment.

It was revealed that the US government not only forced Facebook into handing over the data of hundreds of users, but also obtained a gag order that prevents the site from informing the users involved about it. A post on the Facebook blog details the timeline of the case, and the company is big on slapping itself on the back:

"Our goal is to protect people’s information on Facebook, so when a government requests data, it’s a big deal to us. We have strict policies in place for law enforcement requests and have published these procedures publicly for anyone to review."

"We will continue to fight on your behalf, and we recognize the importance of this responsibility. We look forward to keeping you updated about our progress."

Isn’t Facebook just lovely, eh? Going to all that trouble to protect user privacy is going above and beyond, right? Maybe, but it could also be seen as posturing. Juxtapose the lovely, fluffy face of Facebook with a slightly more sinister side to the social network. As part of a psychology experiment, the news feeds of over 600,000 people were "manipulated". Researchers tweaked the content of thousands of news feeds to give them a more positive or more negative slant. Perhaps unsurprisingly it was found that people exposed to more upbeat content were themselves more positive, and vice versa. An interesting experiment, most would agree, but in an age where honesty and transparency are so highly valued, the fact that the chosen thousands were not informed about what was happening is a little underhanded -- to put it mildly.

Looked at seriously, this mass manipulation of users is nothing short of creepy. It's sinister and disturbing, and there is quite a backlash building up online, and British politicians are calling for action:

"This is extraordinarily powerful stuff and if there is not already legislation on this, then there should be to protect people. They are manipulating material from people's personal lives and I am worried about the ability of Facebook and others to manipulate people's thoughts in politics or other areas. If people are being thought-controlled in this kind of way there needs to be protection and they at least need to know about it," said Jim Sheridan.

In a time when we are more surveilled than ever before, it's easy (if a little obvious) to make knowing reference to 1984. But when steps are taken to affect people's reactions to the internet in what can only be described as a sneaky, underhand fashion, the accusations are more serious than can be succinctly summed up by a literary nod. Unregulated and unmonitored, activities like this could have serious consequences -- not only in terms of privacy and decency, but also mental welfare.

Sure, when you sign up for an account, you're agreeing to the terms of service -- which, in essence, permits Facebook to do whatever the hell it wants with anything you (are stupid enough to) share online. The site is constantly putting itself forward as the people's champion, but it's really self-serving. The bad Facebook does will always float to the surface; it will not be buried by any amount of fighting for users. Transparency is great, but it has to apply across the board. Facebook is one of many online firms calling for increased transparency from the NSA -- but really the social network is as guilty itself.