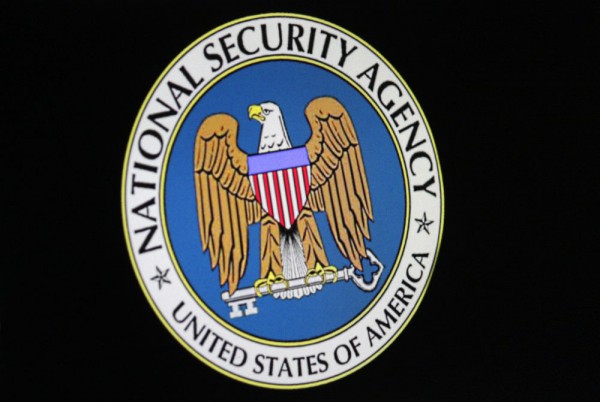 NSA, Snowden, spying, yadda, yadda, yadda. This story is old, I know, but it goes on. The activities of the NSA and other government agencies have forced the online world to look very closely at how its data is being used, and how the companies handling it operate. Just about every online company worth its salt has gone out of its way to bemoan the NSA, their need to comply with data requests from the agency, and their inability to reveal everything they want to about what the NSA is asking about.

We have seen "transparency reports" from Google, Microsoft, LinkedIn and numerous other companies. But as suggested by my use of quotes, and as alluded to in the opening paragraph, there have been (severe) limits to the levels of transparency we have seen. "Quite opaque" might be a better description. Still, with the world and its dog falling over one another to release the most details, most comprehensive, and most self-congratulatory report, we probably should have predicted that pressure on the NSA would reach a point at which it felt forced to show its own hand. That time has come. The microscope has been turned around, and the security agency is now laying bare its own facts and figures.

The "Annual Statistics for Calendar Year 2013" report is not exactly a willing publication. On the first page, the agency suggests that, left to its own devices, the report would not have seen the light of day: "President Obama directed the Intelligence Community to declassify and make public as much information as possible about certain sensitive U.S. Government surveillance programs while protecting sensitive classified intelligence and national security information". This is not even a case of trying to improve public relations or boost the agency's image, more something that is done -- not even out of a sense of duty -- out of obligation.

You can take a browse through the report on the NSA's Tumblr page. Here you'll find the delightfully obtuse "Annual Statistics for Calendar Year 2013 Regarding Use of Certain National Security Legal Authorities", and the figures make for interesting, if not particularly revealing, reading. For instance, we learn that there was just one single section 702 FISA order issued. This affected as "estimated" 89,138 targets (a surprisingly precise figure for an estimate), but this is not as clear as one might expect.

The NSA explains that "the term 'target' has multiple meanings. For example, 'target' could be an individual person, a group, or an organization composed of multiple individuals or a foreign power that possesses or is likely to communicate foreign intelligence information that the U.S. government is authorized to acquire by the above-referenced laws." This renders the figures all but meaningless, especially when we factor in the data requests we're not allowed to know about. But knock yourself out with meaningless stats: 19,212 National Security Letters sent out, 38,812 requests for information, 1,767 FISA orders, and so on.

This is not the face of a new NSA. This is the same organization dealing with the same levels of obfuscation, misdirection, and fudge. Plus ça change, plus c'est la même chose.

So, what do you make of it all. Has the NSA struck the balance between keeping people happy and maintaining national security, or is the agency just paying lip service to advocates of transparency?

17 Responses to NSA under the microscope -- agency releases "transparency" report