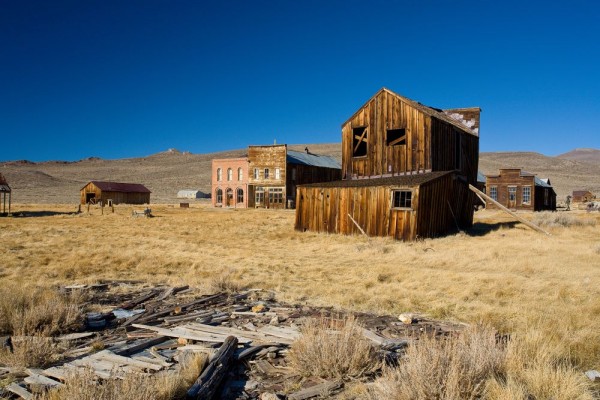 As the third-most popular smartphone platform, it is difficult for Windows Phone to attract as many top developers as Android and iOS do through its tiny market share. As a result, it is not uncommon for popular titles to be unavailable in Store long after their launch on Google Play and Apple App Store. Sometimes, popular titles do not arrive at all. It is a sad state of affairs, as it directly affects the reach Microsoft's platform can enjoy. But, wait, it gets worse.

A new comparison reveals that of the 25 top free offerings in Apple App Store, Windows Phone Store only offers six of them: Facebook Messenger, Instagram, Facebook, Pandora, Spotify, and WhatsApp. Of the remaining 19 titles, 13 are games. I honestly expected to see Windows Phone missing a couple of apps, but definitely not as many. Put differently, 76 percent of the 25 top free iOS apps are not available officially on Windows Phone. It is surreal.

Of course, Windows Phone developers can narrow the gap through third-party offerings, but even so we are still looking at only a couple of more titles that the platform can tout in Store. I have to agree with Windows Phone Central's Sam Sabri, who says that quite a few games are fads, but, as he points out, "they're fads that Windows Phone owners are going to miss out on. While you may never want to play Kim Kardashian: Hollywood on Windows Phone, a potential customer might and will chose the platform that has it now. Windows Phone then loses out on the sale because a game that's popular today isn't on the platform". You are right there, Sam.

Things do not necessarily get better when we look at the top 100 free iOS apps. Sabri identifies 22 apps, not including games (of which there are many), which Windows Phone Store currently does not offer. Being a Windows Phone user myself, I have to say that this list is actually more relevant as it features titles like Google Maps, SoundCloud, Gmail, Tinder, Uber, Yahoo Mail, Dropbox, Google Translate, Fitbit and Google Chrome, among others. Those are hardly fads, and will continue to appear on the list even during World Cup 2014, or the next Flappy Bird-inspired game craze.

As I have pointed out in past articles, there is also the problem of the so-called feature gap between Android, iOS titles and Windows Phone counterparts. While developers may release their apps on the third-most popular platform, those titles are, quite often, missing the feel and features users on the two other platforms get to enjoy. It is a sad practice, and one that does not appear about to go away with time.

(And, while we are at it, let us drop the sad -- and unfounded -- excuse that Windows Phone users do not care about popular apps. That is something that has been perpetuated by fanboys and apologists in forums and comments sections, and it is time to put an end to it.)

As a Windows Phone user, it is only natural I am rooting for the platform. With the launch of Windows Phone 8.1, Microsoft gets a lot of things right and, hopefully, more popular apps will make their way into Store, and more users will, at least, give serious consideration to the idea of embracing Windows Phone.

168 Responses to Windows Phone Store is a ghost town