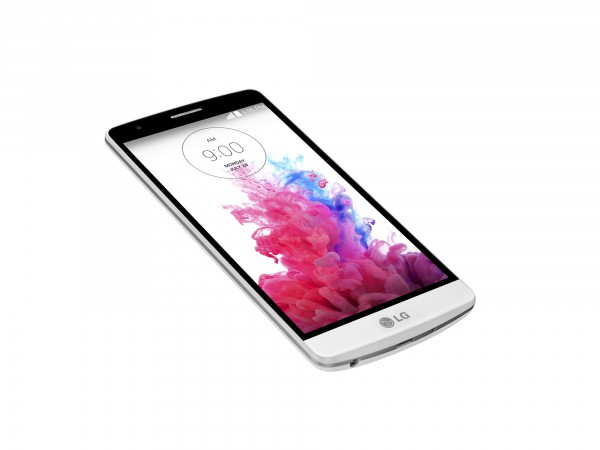 Top Android manufacturers have made a habit of releasing smaller versions of their flagship smartphones. Samsung is doing it. HTC is doing it as well. And LG is no exception. But, unlike its fellow vendors, it is not calling it a "mini". Meet G3 Beat.

Also unlike Samsung and HTC, which give their mini-flagships small displays, LG opts for a 5-inch panel; it is as large as what One (M8) offers and not that much smaller than what Galaxy S5 comes with. Let us take a look at what G3 Beat has to offer.

As you can see from the image above, it looks like its bigger brother. G3 Beat also retains G3's back buttons, which is a design feature LG first introduced in last year's G2. It is unusual, but, once you get used to the placement of the keys, this works fine.

The smartphone packs an 8 MP main camera, featuring the same "Laser Auto Focus" technology as found in G3, and a 1.3 MP secondary camera. It comes with 8 GB of internal storage, with a microSD card slot to allow users to expand the capacity.

There is 4G LTE cellular connectivity on board, as well as support for HSPA+ networks (with speeds of up to 21 Mbps for downloads). It also offers Wi-Fi 802.11 b/g/n, Bluetooth 4.0, and NFC.

G3 Beat runs Android 4.4.2 KitKat, with LG's own customizations added on top. The South Korean maker adds features like Touch & Shoot (tapping on the display takes a picture, while in the camera viewfinder), Smart Keyboard, QuickMemo+, and Gesture Shot. 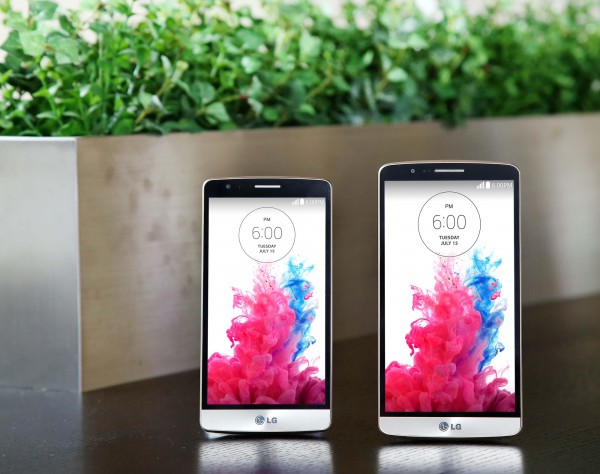 Just like G3, G3 Beat will be available in Metallic Black, Silk White and Shine Gold, when it launches tomorrow, July 18, in South Korea. It will also launch in Europe and CIS (Commonwealth of Independent States) markets, where it will be sold under the G3 s moniker, in the following weeks. There is no information regarding pricing at this point, but, as always, expect it to be considerably cheaper than LG's flagship.