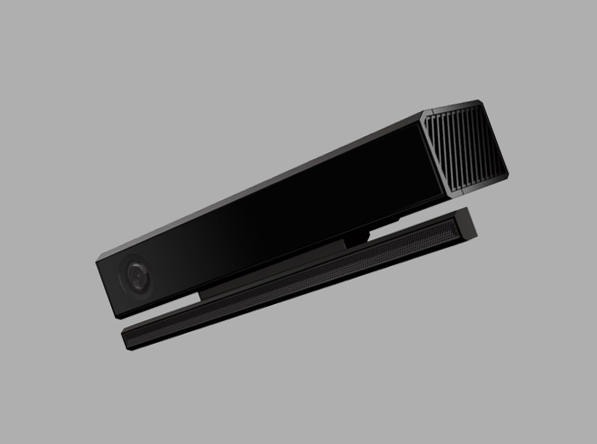 Microsoft has made Kinect a big part of its latest gaming console, Xbox One, though customers can now buy the box without that technology tied to it. However, the device can be used for more than just gaming and entertainment.

Liberty University is now using Kinect to power a media wall in the library. The college is located in Lynchburg, Virginia, and is home to some 12,000 students, and around 90,000 more who study through an online program.

"Upon entering the library, visitors are greeted by an enormous visual display -- a media wall measuring 24 feet by 11 feet, composed of 198 interactive tiles that are controlled by three Kinect for Windows sensors", says the Kinect for Windows team.

What's on the wall? It's a continuous display of photos that are submitted via social media by the students who attend the school. The Kinect sensors allow those standing in front of the screen to use gestures that enable additional information which is available for each photo.

"The media wall thus provides a current snapshot of life at Liberty University -- not just on campus but around the world, since most of the school’s students are distance learners", Microsoft states.

It's certainly a unique use for Kinect, and one that could inspire other innovations. You can get a feel for the setup by checking out the video below.