Gartner: Now is the time to prepare for Windows 7's end of life 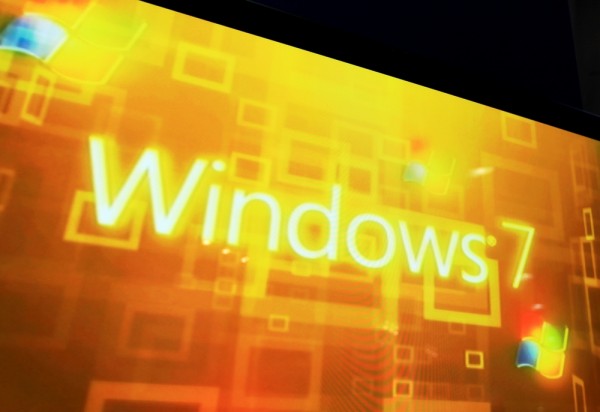 Although Windows XP’s end of life date was set in 2007, many firms failed to completely remove all trace of the aging OS by the time the deadline arrived. In fact, it’s claimed that around 53 percent of businesses still have XP running somewhere in their organizations.

End of support for Windows 7 is set for January 2020 (some way off still, and Microsoft may push it back further), but Gartner says firms need to start planning for it now if they want to avoid finding themselves in a similar situation as many did with XP.

The interesting thing to note is the mention of Windows Update 2. Microsoft has said it has no plans for such an update. At least not at the moment.

Kleynhans recommends that organizations take one of the following actions in the run up to end of life:

So in other words, don’t go out of your way to install Windows 8.x, but do give proper thought to what you need to do in plenty of time.

37 Responses to Gartner: Now is the time to prepare for Windows 7's end of life