Is your partner spying on you? 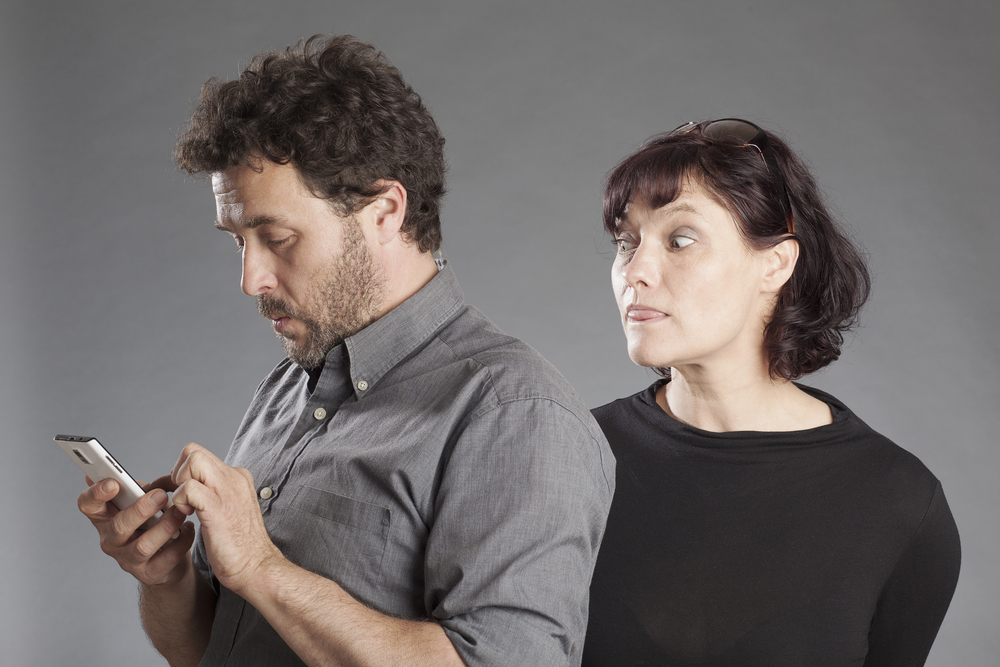 Google knows a lot about you, and the government may be snooping on your activities, but it's your significant other who may well be the one spying on you the most, according to a new survey by security firm Avast.

The company surveyed 13,132 adults in the United States and found that one in four women and one in five men regularly checked their partner's smartphone. Most of the women were doing so purely to be nosy, but a quarter of married women admitted to looking for evidence of infidelity.

Men were similarly untrusting, and most said they checked their wife or girlfriend's phone to make sure she wasn't being unfaithful.

According to the findings, this snooping was often justified with seven out of ten women and more than half of men discovering evidence of betrayal. This should come as no surprise as a couple of months ago software company IObit commissioned a survey into the personal content stored on smartphones, and found the majority of respondents had something they wanted to keep secret from their partners.

Avast's survey also found that women are 20 percent more likely than men to confront their partner with the evidence gleaned as a result of their snooping.

Of those people who admitted to looking at their partner’s phone, over half believed their partner was snooping on them too.

A passcode can help keep the data on your phone private, but Avast found that 41 percent of men didn't bother with this simple security step, and neither did 33 percent of women. And those who did use a PIN weren't that secure anyway, as a significant number had shared it with their partner in the past...