Why I'm hoping Apple's iWatch will be everything Android Wear isn't 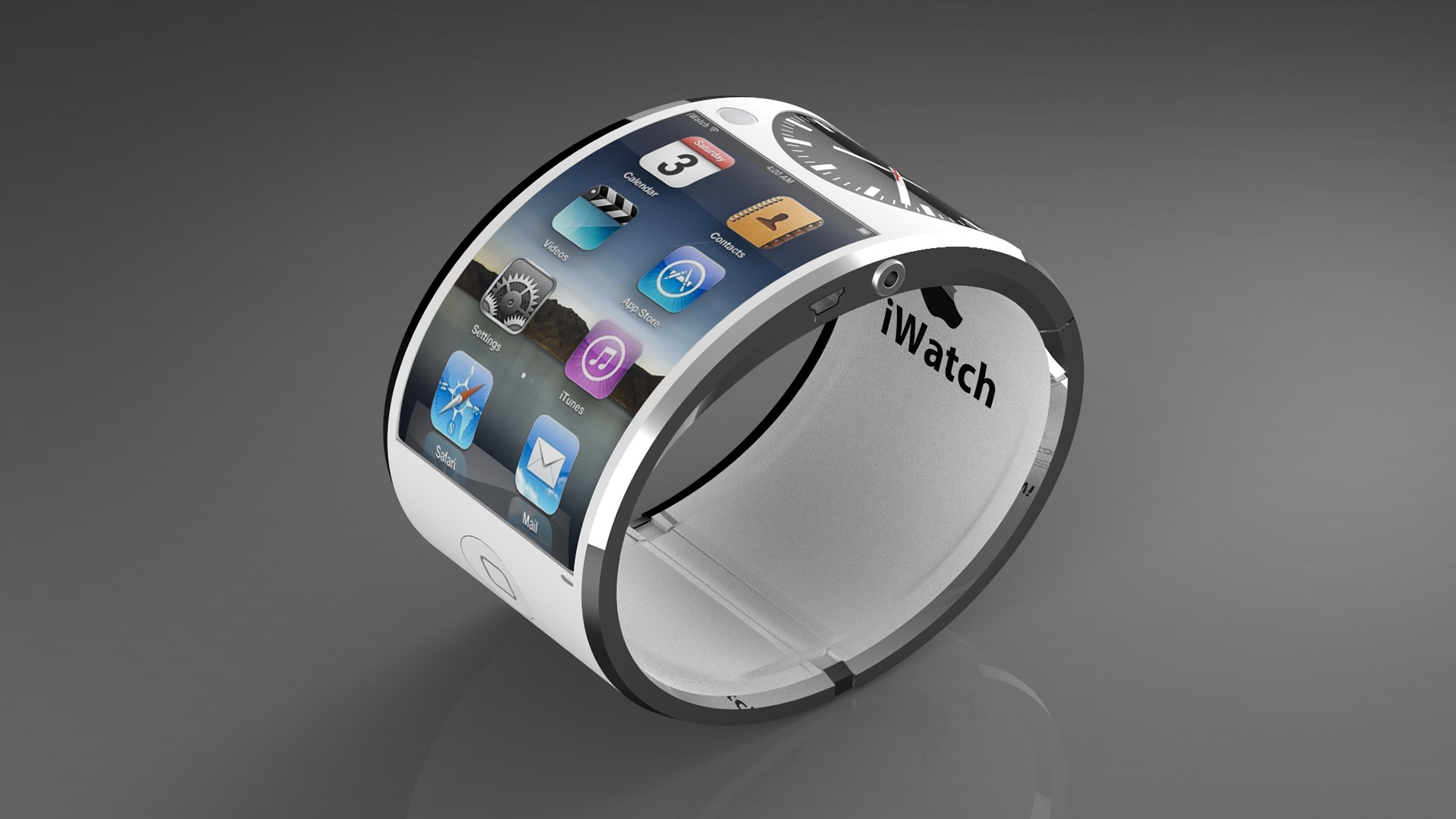 Many of my friends don’t wear watches. Most prefer to whip out their phones when they want to know the time. I do wear a watch, and it’s partly for convenience (looking at my wrist is quicker than pulling my phone out), and partly just because I like wearing a watch.

Although I own numerous watches, my timepiece of choice is an Omega Seamaster Professional. It’s good looking, solid and reliable, and I cherish it. I’m not adverse to the idea of wearing a smartwatch, the problem is I’ve yet to see one that doesn’t appear cheap and/or ugly.

There are a wide range of Android Wear watches beginning to arrive, and they’re starting to look better and gain in functionality, but mostly they just offer the same unexciting range of features.

Although I own a square watch (the Breil Milano BW0579), I prefer round watches, so the Android devices that appeal the most to me are the circular Moto 360 and the LG G Watch R. They look different, but offer the same features and poor battery life as other Android Wear devices. My Omega is self-winding so I just put it on and forget about it. The idea of having to charge my watch daily is about as appealing as the idea of charging my shoes.

Although I’ve yet to spend any time with a smartwatch (pun intended), I’ve heard they’re difficult to read in bright sunlight (as are many smartphones), which makes them even less appealing to me.

So what am I hoping for from the iWatch? A device that looks good, first and foremost. Apple knows how to design and produce premium products, so it isn’t likely to offer up a tacky looking plastic product. Decent battery life would be a killer feature (it needs a wireless charging system), and a range of apps that actually work well on the wrist would be great too.

A standalone watch that isn’t tethered to the iPhone in some way would be my preferred choice, but so long as the watch offers decent functionality, that’s not a deal breaker for me.

It’s said the iWatch will include a new payments system that will let you pay for products -- like your morning cappuccino -- using it, which could be very handy.

What I’m mostly looking for is a watch that is everything the current crop of Android Wear devices aren’t. Hopefully Apple won’t disappoint when -- or rather if -- it finally reveals its long rumored wearable tomorrow.