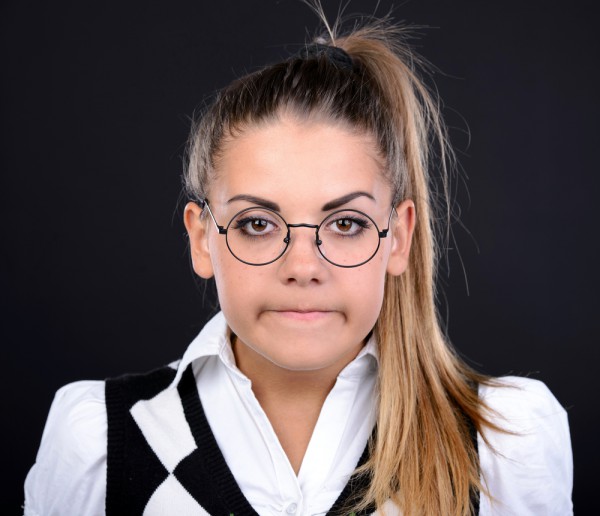 Generally, I am a rather mellow guy, but there is one thing that makes me stressed and paranoid -- photo backups. Yes, I am one of those guys that spends more time taking pictures of his life than actually living it. While I enjoy taking the photos, I also take great pride in my organizing and backing up of these precious family memories.

While I do not trust the cloud to be my sole source of backup, I use it for redundancy purposes. If a hard drive fails or is ruined in a fire or flood, I can be sure that my memories are retrievable. Dropbox is a great option for backups, but if you are an iOS user, you must be cautious. You see, if you upgrade to iOS 8 tomorrow, you will be hit by a nasty bug, which breaks the Dropbox automatic backup of photos and videos. This could be disastrous from a backup perspective.

"We've discovered that Apple's new iOS 8 introduces a compatibility issue that may prevent current versions of Dropbox and Carousel from uploading photos and videos that aren't in the 'Recently Added' album, a new iOS 8 feature. We're in touch with Apple and are working together to resolve this quickly so you can keep using Dropbox the way you always have", says Dropbox.

The company further explains, "to make sure you don’t accidentally delete your photos or videos that haven’t been backed up to Dropbox, we've pushed a Dropbox and Carousel update that temporarily suspends automatic backup of your photos and videos".

While it is appreciated that Dropbox has alerted users to the bug, many will likely be frustrated that it is only being caught on the eve of the iOS 8 release. While the mobile operating system has been in beta for months, the bug only surfaced in the recently released Gold Master. I reached out to Dropbox on Twitter and was told the following:

@brianfagioli we had been testing all the betas. This issue only appeared w/ the iOS 8 GM. We're working with Apple to correct this.

In other words, Dropbox is not to blame, and the bug should be corrected soon. In the interim, the company suggests using the desktop program to backup your photos. Hopefully the bug is fixed quickly, as I would hate to hear that even one person loses a precious memory.

Do you use Dropbox for your photo backup on iOS? Tell me in the comments.

[UPDATE 9/17/2014] And just like that, Dropbox and Apple have fixed the bug. I must say, that was very fast. Dropbox states the following:

We’ve resolved the iOS 8 compatibility issue that prevents Dropbox and Carousel from properly backing up your photos and videos. You’ll need to download the latest version of our apps to get the fix. This will ensure automatic backups of photos and videos work on iOS 8.

Kudos to Apple and Dropbox for such an impressive turnaround.