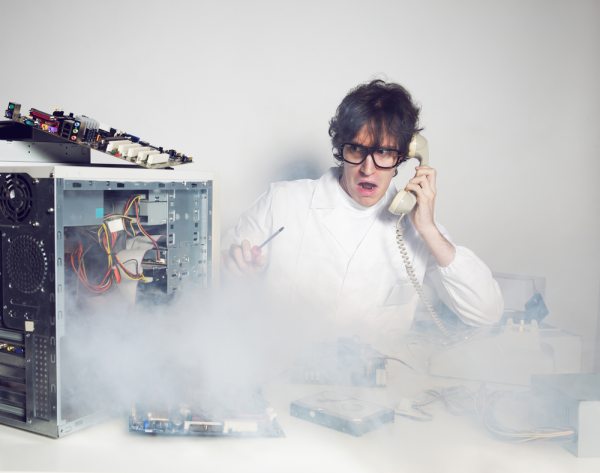 If you've backed something on Kickstarter then you know that you're risking the money you spent, as some come to fruition while others never do. The site has had its share of major successes such as the Pebble watch and the tiny Android-based Ouya gaming console. But there have also been ones that simply get the money and never ship.

Now the service is trying to clean things up with a new terms of service agreement that it hopes will lend more confidence to potential backers. That should be a good thing for customers, and Kickstarter spells things out pretty clearly.

"For the overwhelming majority of projects, it’s pretty simple: creators finish the work they planned, backers are happy, and nobody sweats the details. But there are exceptions. Sometimes problems come up, projects don’t go according to plan, and people wind up in the dark about what’s supposed to happen next. So we’re spelling it out-- what’s expected from backers, what’s expected from creators, and what needs to happen if a project runs into trouble", says Yancey Strickler.

There are other smaller changes as well -- the language is simplified so it is easier to understand, with the subtraction of a lot of the legal speak that many don't understand. It tries to be as easy to comprehend as possible.

These are all good things, as many people likely just click agree without fully understanding the ramifications of what is said. Likely many still will do this without bothering to read, but it's a step in the right direction. This will all go into effect next month, on October 19th to be specific.