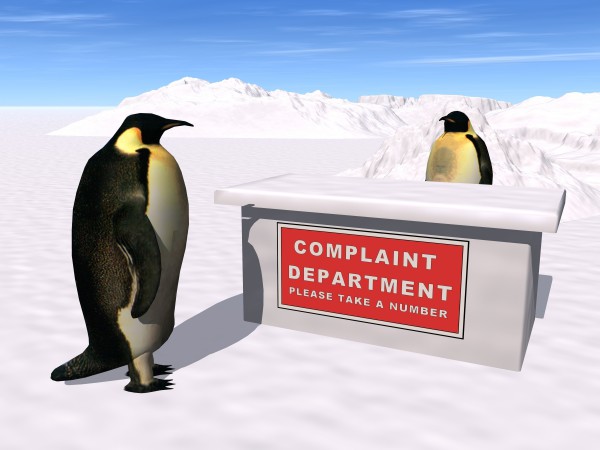 I'll admit, when Windows 8 was first announced, I hated it. Even though I am open-minded about UI changes, the Start Screen rubbed me the wrong way. At the time, I was strictly a keyboard and mouse user, who enjoyed doing things on a large monitor. After months of trying to convince myself that I would eventually like the changes, I gave up and went to Linux full time. I was already a casual user of operating systems based on the open-source kernel, but now I was jumping in head first.

Initially, life was great and I hopped from distribution to distribution trying Ubuntu, Mint, Fedora and many more. What was cool about these Linux-based desktop operating systems, was that I could choose the environment of my liking. In other words, if I didn't like the UI, I could easily switch. This was in stark contrast to Windows, which has a take it or leave it approach. Ultimately, I decided on Fedora and the GNOME 3 environment. This surprised me, because as a lifelong Windows user, I expected to gravitate towards KDE. Over time though, something strange happened -- I went back to Windows 8.

No, I didn't abandon Linux, but I turned to Microsoft's OS for the majority of my computing. The reason is rather simple -- I like quality programs. Don't get me wrong, software like Gimp and LibreOffice are good, but Microsoft Office and Photoshop are better. Plus, with Linux, I would spend more time tinkering and looking for solutions than actually using my computer as a tool. Don't forget, a computer is designed for getting things done -- it is not a religion or philosophy. Let's say Linux was a wrench and Windows was a hammer; many Linux users would try to drive a nail into a piece of wood with a wrench out of disdain for a hammer, and that is just silly.

This is really sad, as I know some very passionate Linux users that thought Linux could grab a huge piece of the desktop pie from Windows. Unfortunately, Microsoft has killed that opportunity with the announcement of Windows 10. You see, the biggest criticisms about Windows 8, which could have driven users towards Linux, are being rectified in the future version of Windows. Microsoft is finally bringing back the Start Menu and allowing Modern apps to run in a windowed mode. People that were considering a switch to Linux because of the lack of familiarity in Windows 8, will now not have to; the experience they desire is on its way back. Hell, $199 laptops don't hurt either!

You know that "take it or leave it" approach that I mentioned earlier? Well, Microsoft seems to be relaxing that stance, as users can choose the touch screen UI or desktop UI -- they aren't forced onto one of the other. You can even adjust the Start Menu to be tall or fat, or have live tiles; it is a very customizable experience. Actually, Linux distros offer too much choice, and ultimately, the small user base is fragmented due to the myriad of available desktop environments.

I still love Linux and I am anticipating Fedora 21; however, me and most of the world are probably more excited about the next version of Windows. The dream of Linux having a bigger piece of the desktop is less likely today than it was yesterday because of Windows 10. Still, Linux is no slouch -- it owns the smartphone market thanks to Android. Quite frankly, the mobile market may be more important anyway.