HP to split into HP Inc and Hewlett-Packard Enterprise 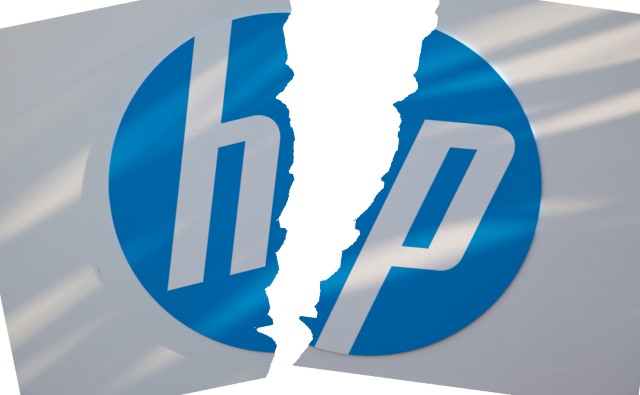 HP is on the verge of splitting into two companies. Consumer HP (or plain HP Inc) will focus on personal computers and printers, while the focus of Enterprise HP (or Hewlett-Packard Enterprise) will be corporate services and hardware. It's a move that has been talked about for some time now, and it comes just days after eBay Inc revealed that it plans to separate its eBay and PayPal businesses. HP and its investors will be pinning their hopes on the companies performing better as separate entities than as a whole. Similar splits have proved successful as it allows for a more efficient management of resources and a better concentration of efforts.

As part of the split, current CEO Meg Whitman will become chairman of HP Inc, as well as CEO of Hewlett-Packard Enterprise. HP Inc will gain Dion Weisler as its CEO, while director Patricia Russo will step into the role of chairman of Hewlett-Packard Enterprise. Whitman has been widely credited with turning around the fortunes of HP, so all eyes will be on her to see if this latest move proves fruitful.

As reported by the Wall Street Journal, HP talked about the possibility of a division back in 2011, but this amounted to nothing. Following the departure of Chief Executive Léo Apotheker it was decided to keep the business running as a single unit, and a restructuring operation followed in 2012. The company remains one of the biggest shippers of PCs, second only to Lenovo.

HP had previously been expected to ditch its consumer arm to focus on the generally more profitable enterprise business. It remains to be seen whether the previous amalgamation of the money-making printer division with the less profitable PC side of the business manages to hold its own as HP Inc. Shareholders had previously expressed reluctance to accept a switch to focusing on enterprise ventures, so keeping both sides of HP operational is clearly a bid to keep as many people happy as possible, whilst simultaneously propelling the company forward.