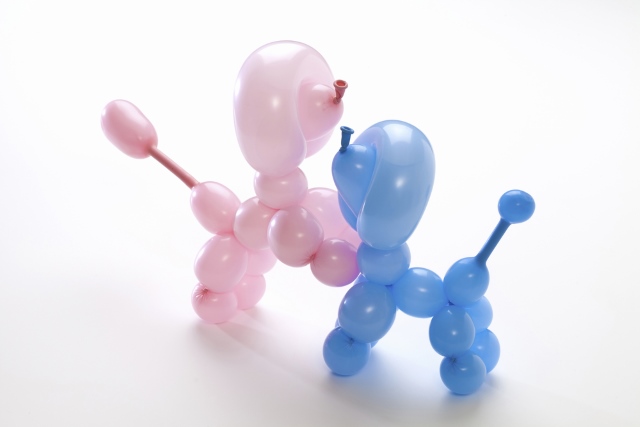 Google's security team has discovered a vulnerability in SSL 3.0 which can be exploited to steal secure cookies and other data. The 15 year old technology is still used as a fallback when connection problems occur as it helps maintain backward compatibility, but the security problems mean that Google will start to phase out support. Details of the exploit have been published and Chrome has today been tweaked to disable SSL 3.0 fallback.

Bodo Möller from Google's security team points out that this move will "break some sites" and that they will need to be updated. This does present some compatibility issues, and the advice is to support TLS_FALLBACK_SCSV instead, at least for the time being.

Google explains that SSL 3.0 is an insecure, obsolete protocol that has since been superseded. But even when servers support the more secure TLS 1.0, TLS 1.1 or TLS 1.2, the "protocol downgrade dance" that takes place between servers and clients can be exploited using a POODLE (Padding Oracle On Downgraded Legacy Encryption) attack. Clients and servers will automatically attempt to establish a connection using the most secure protocol supported by each, but should a problem arise the next most secure option will be used, and so on.

An attacker can force this protocol downgrade to take place by preventing the initial connection from taking place, triggering repeated attempts with increasingly less secure protocols. The encryption used in SSL 3.0 is fairly easily cracked and a relatively simple main-in-the-middle attack can then be used to intercept and decrypt secure cookies.

The full effect of the discovery is not yet known, but the fact that such a widely-used -- even if obsolete -- protocol is involved means that large numbers of sites are going to be involved, although it has been suggested that it is older versions of Internet Explorer that are worst affected. Google's security advisory includes advice for system admins looking to ensure the security of their servers.