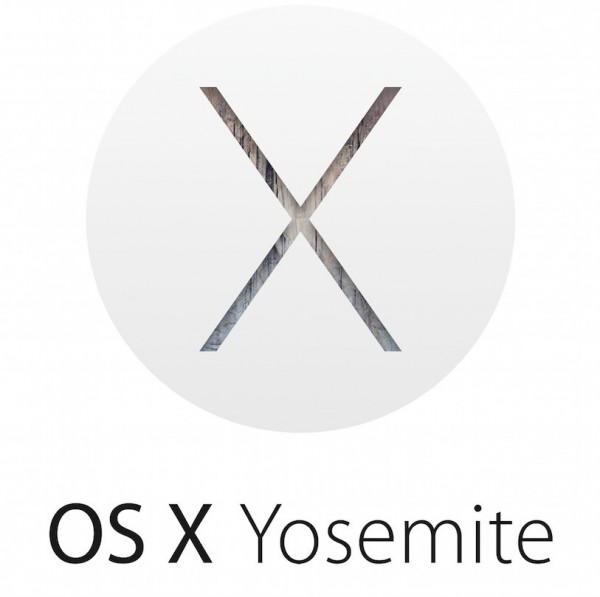 Apple's OS X is a great operating system, but guess what? So is Windows. Yes, each are great in different ways, and it is OK to like both. Even if you prefer one over the other, it is silly to make fun of someone else's choice. In other words, don't be a fan-boy or bully.

Today is not about Windows however, as it is Apple's day to shine. The fruit-logo company has seen much success with OS X over the years; yes, success. Even though the operating system holds a very small percentage of the desktop market, it has impacted our overall culture and is instantly recognizable. Today however, Apple releases version 10.10 of OS X, dubbed Yosemite and it is quite possibly the most radical change to the Mac operating system. You see, much like iOS7, OS X is getting a "flat" overhaul.

"OS X Yosemite has been redesigned with a fresh, modern look, while maintaining the power and familiarity users expect from a Mac. Streamlined toolbars make more room for your content, and use translucency to reveal additional app content as you scroll. Other translucent elements, such as window sidebars, take on the feel of your desktop picture and give you a sense of what’s hidden behind the active window. App icons have a clean, consistent design, and a new system font improves readability on every Mac and looks stunning on a Retina display", says Apple. 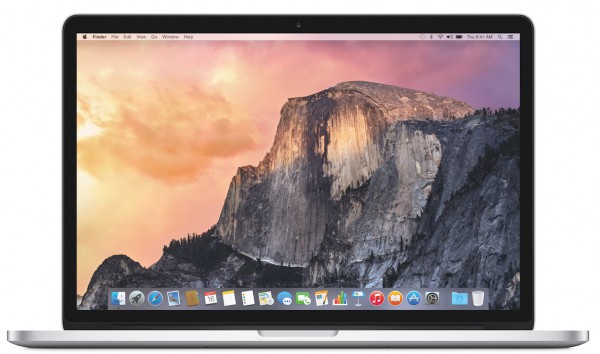 The company further explains, "Yosemite includes amazing Continuity features that make your Mac and iOS devices perfect companions. Handoff automatically passes what you’re doing from one device to another, like writing an email or surfing the web. Instant Hotspot makes using your iPhone’s hotspot as easy as connecting to a Wi-Fi network. AirDrop now works between Mac and iOS, so you can quickly and easily share content across devices. All the SMS messages that previously only appeared on your iPhone now can automatically appear in Messages on your Mac and all your iOS devices. You can even make and receive iPhone calls on your Mac". 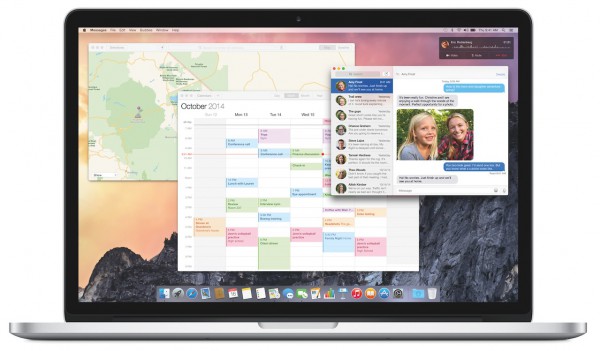 With all of these awesome new features, you probably expect to pay quite a lot of money right? Heck no! Apple is delivering OS X Yosemite as a free upgrade. In fact, it is available now from the App Store; however, please note that Apple's servers are currently being pounded, and download speeds are quite slow. I've been downloading it for about two hours now, and I apparently have 4 more days to go (it should get faster overnight).

Are you excited about Yosemite? Tell me in the comments.