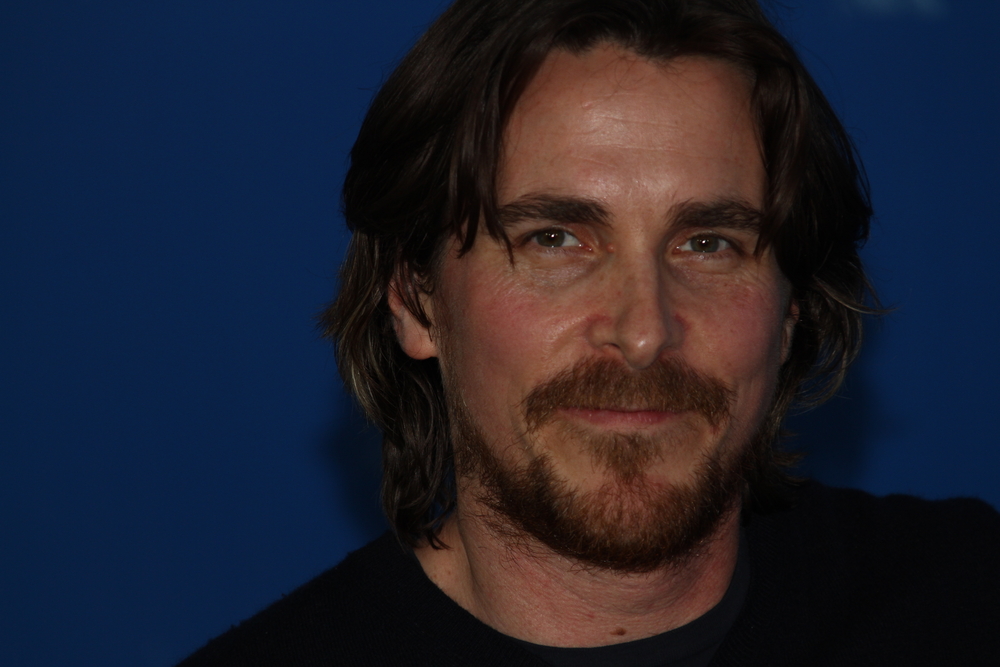 Christian Bale has been confirmed to play Apple co-founder Steve Jobs in an upcoming feature film based on Walter Isaacson's biography of the late technology icon.

Sorkin added that Bale did not have to audition, being the project's number one candidate for the role.

"We needed the best actor on board in a certain age range and that's Chris Bale," Sorkin said. "He didn't have to audition. Well, there was a meeting".

Bale, who won the Academy Award for Best Supporting Actor for his work in "The Fighter," has long been rumored to be involved. Back in March, David Fincher, who is no longer attached to the film, indicated the main role should go to Bale, while earlier this month, unconfirmed reports suggested that Bale was in talks to join the project under Slumdog Millionaire director Danny Boyle.

Sorkin also implied that the role would be a challenging one, but had every confidence that Bale would succeed.

"He has more words to say in this movie than most people have in three movies combined," Sorkin said. "There isn't a scene or a frame that he's not in. So it's an extremely difficult part and he is gonna crush it".

Principle shooting for the film should begin within the next few months, but there is no definite timetable in place yet.

Sorkin and the rest of the film's crew will be hoping that the project fares better than last year's "Jobs," which cast Ashton Kutcher in the title role and received largely negative reviews.

Aaron Sorkin's interview with Bloomberg's Emily Chang will be aired in full in an upcoming edition of "Studio 1.0".

2 Responses to Christian Bale is Steve Jobs in upcoming biopic