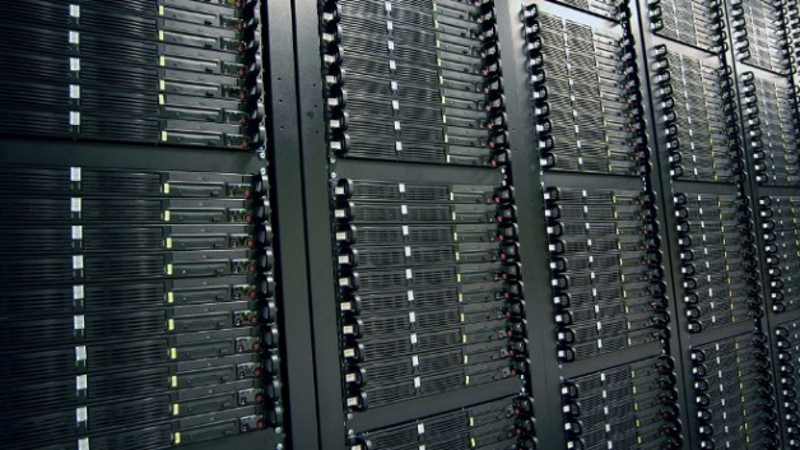 A new report shows that the vast majority of businesses who are still running Windows Server 2003 are planning to upgrade before support for the OS ends on 14 July 2015.

This survey comes from Avanade (it was conducted by Vanson Bourne), and found that 63 percent of businesses are still running Server 2003. 81 percent of IT professionals whose company was still using Windows Server 2003 said they would shift from the platform before the deadline next summer.

Of the 19 percent of companies who didn’t have plans for a pre-July migration in place, 8 percent did intend to move, just after that deadline. 8 percent weren’t sure what they were going to do, and 3 percent said they didn’t have any plans whatsoever.

Paul Veitch, Cloud and Integration Practice Lead at Avanade UK, commented: "It’s important that lessons are learnt from the end of support of Windows XP when some customers left it too late to upgrade before the April deadline".

"The good news is that it appears CIOs are moving away from 'big bang' upgrades where they have to make sizeable last minute changes to their IT estates because of end-of-life warnings. They are now starting to review the updates to both hardware and software with more regularity and make incremental upgrades as part of an 'evergreen' philosophy".