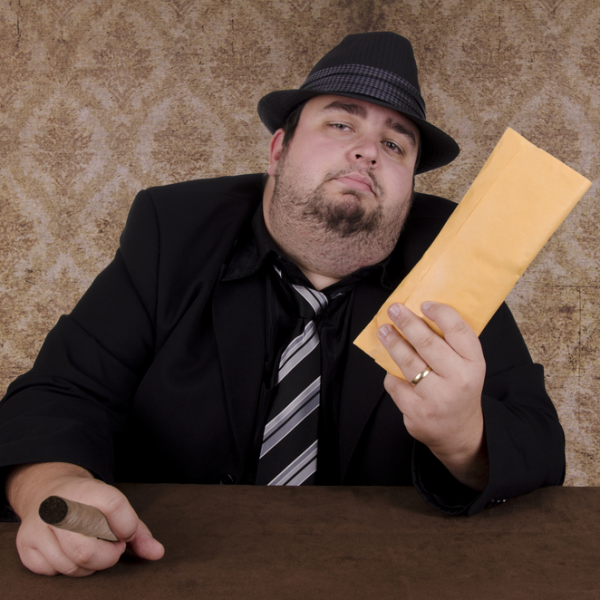 Every Sunday, many Americans load up on Doritos, nachos and beer to watch something very important -- NFL football. I say "important" somewhat facetiously, as there are so many more important things in the world to focus on. With that said, watching sports can be a great distraction from life's hardships and depressing news stories. You know what? A distraction can be a good thing and there is nothing wrong with that.

Some people watch NFL football a bit differently than others. Sure, there are people like myself who are simply fans of teams like the Jets or Dolphins, and watch for enjoyment; others however, do it for financial gain and endorphins by betting on games. Today, Microsoft announces that Bing will be predicting the NFL playoffs; this may be a great tool for gamblers.

"It is worth noting that our models predict winners through the rest of the season to determine the seeding. Readers will notice that these differ from 'if the season ended today' projections because, well, the season isn't over and remaining schedules are a big factor. For instance, we project that Green Bay's favorable end of season schedule will allow them to overtake both their division foe Detroit Lions as well as Super Bowl 49 hosts Arizona in the NFC.  While Green Bay is playing Tampa Bay (2-8), Atlanta (4-6), and Minnesota (4-6), the Arizona Cardinals, despite being 9-1, have to play defending champion Seattle twice, travel to San Francisco, and host Kansas City", says the Bing Team.

The team further explains, "the AFC, we project New England to edge Denver for the one seed after the Patriots had a strong run the past two games, including a head-to-head win over the Broncos.  In particular, their recent win over Indianapolis in last week’s Sunday Night Football game provided a strong boost in our models. Houston (5-5), meanwhile, despite playing .500 football, is in the hunt because of a somewhat soft end of season schedule which includes two games against 1-9 Jacksonville. And just to prove there's no home town bias here, we’re seeing the Seahawks as shaky for the playoffs".

Of course, Bing's predictions are not a guarantee, but the search engine has a pretty good record when previous predictions -- not only sports -- are taken into account. Keep in mind, like the Bing Team says, the season is not over yet, and injuries and other calamities can reverse a team's winning ways quickly. Hell, a key player can be lost to off-the-field antics, severely limiting a team's playoff hopes.

While I don't really gamble (other than scratch-off tickets), I am sure many of you do. Would you use Bing as a tool for placing bets? Tell me in the comments.